Costco (COST) – Costco reported quarterly earnings of $2.10 per share, 4 cents a share above estimates. Revenue also beat forecasts. Costco has been experiencing a surge in sales of consumer staples in recent weeks due to the coronavirus outbreak, and reported a 12.1% jump in comparable sales for February.

Gap (GPS) – The apparel retailer appointed Sonia Syngal – the head of its Old Navy unit – as its new chief executive officer. She replaces interim CEO Robert Fisher, who took over after the exit of then-CEO Art Peck.

Starbucks (SBUX) – Starbucks cut its China sales forecast due to the coronavirus outbreak, and the coffee chain also announced that it would suspend new store openings in China. Starbucks expects same-store sales to drop by 50% in China for the second quarter.

Big Lots (BIG) – Big Lots is the target of activist investors Macellum Advisors and Ancora Advisors, who have taken a more than 10% stake in the discount retailer. The funds have nominated nine directors, saying underperformance in earnings and the stock’s price necessitates a change.

Chipotle Mexican Grill (CMG) – William Blair upgraded the restaurant chain’s stock to “outperform” from “market perform,” following a 22% pullback in the past two weeks amid no discernible change in traffic trends.

BJ’s Wholesale (BJ) – JPMorgan Chase upgraded the warehouse retailer’s stock to “overweight” from “neutral,” saying a stock decline compared to peers is outsized given BJ’s earnings outlook. The firm also added the stock to its “US Equity Analyst Focus List” as a value play.

Warren Buffett interview live updates: ‘Good for us’ when stocks drop, Buying since he was 11 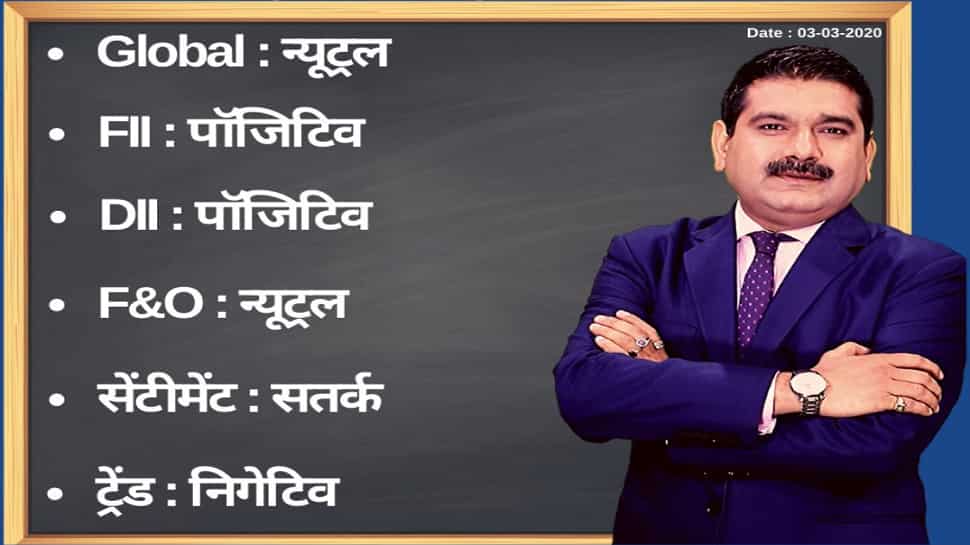