UnitedHealth Group – The health insurer beat estimates by 9 cents with adjusted quarterly profit of $3.72 per share, with revenue also above estimates on strength across all its businesses. The company also maintained its prior full year outlook, although it said it would continue to evaluate the impact of the Covid-19 pandemic.

Goldman Sachs – The investment bank reported quarterly earnings of $3.11 per share, missing the consensus estimate of $3.35, although revenue exceeded analyst projections. Goldman increased its reserve for credit losses to $937 million compared to $224 million a year ago.

Bank of America – Bank of America earned 40 cents per share for the first quarter, 6 cents below estimates, with revenue in line with Wall Street forecasts. Overall profit was down by nearly half compared to a year ago, with $3.7 billion being added to loan loss reserves. The bank did say its liquidity position was very strong, with nearly $700 billion in global liquidity.

United Airlines, American Airlines, Delta Air Lines, Southwest, JetBlue – These and other airline stocks are on watch, after the industry and the Trump administration struck an agreement in principle on financial aid.

Tesla – Tesla was rated “buy” in new coverage at Goldman Sachs. Goldman said that Tesla has a significant lead in the electric vehicle market, which it expects will experience long-term secular growth.

Procter & Gamble – P&G raised its quarterly dividend by 6% and moved up its quarterly earnings report date to Friday. The consumer products giant has seen a surge in demand for household staples amid the coronavirus outbreak, but added that reporting quarterly numbers earlier than originally scheduled should not be seen as either a positive or negative indication.

J.C. Penney – J.C. Penney is exploring a bankruptcy filing, according to a Reuters report, as the virus outbreak closes the retailer’s stores and disrupts its turnaround plans.

J.B. Hunt Transport – J.B. Hunt fell a penny short of estimates with quarterly earnings of 98 cents per share, although the trucking company’s revenue topped Wall Street forecasts. The company said virus-related disruptions began to appear in March and escalated through the end of the quarter.

Target – Target was upgraded to “outperform” from “perform” at BMO Capital, which predicts the retailer will emerge from the pandemic in an even stronger position relative to its peers.

General Mills, Campbell Soup – Both stocks were upgraded to “overweight” from “neutral” at Piper Sandler. The firm points to surveys that suggest consumers will continue to eat more food at home even after restaurants reopen, and that both food producers will benefit from this trend.

Canada Goose – D.A. Davidson upgraded the outerwear maker to “buy” from “neutral”, saying weakness in the wholesale chain is built into the stock’s price and that inventory issues would dissipate as the Covid-19 pandemic resolves.

Teladoc Health – The telemedicine company expects to see first quarter revenue above prior forecasts, as the virus outbreak creates unprecedented demand for its services. 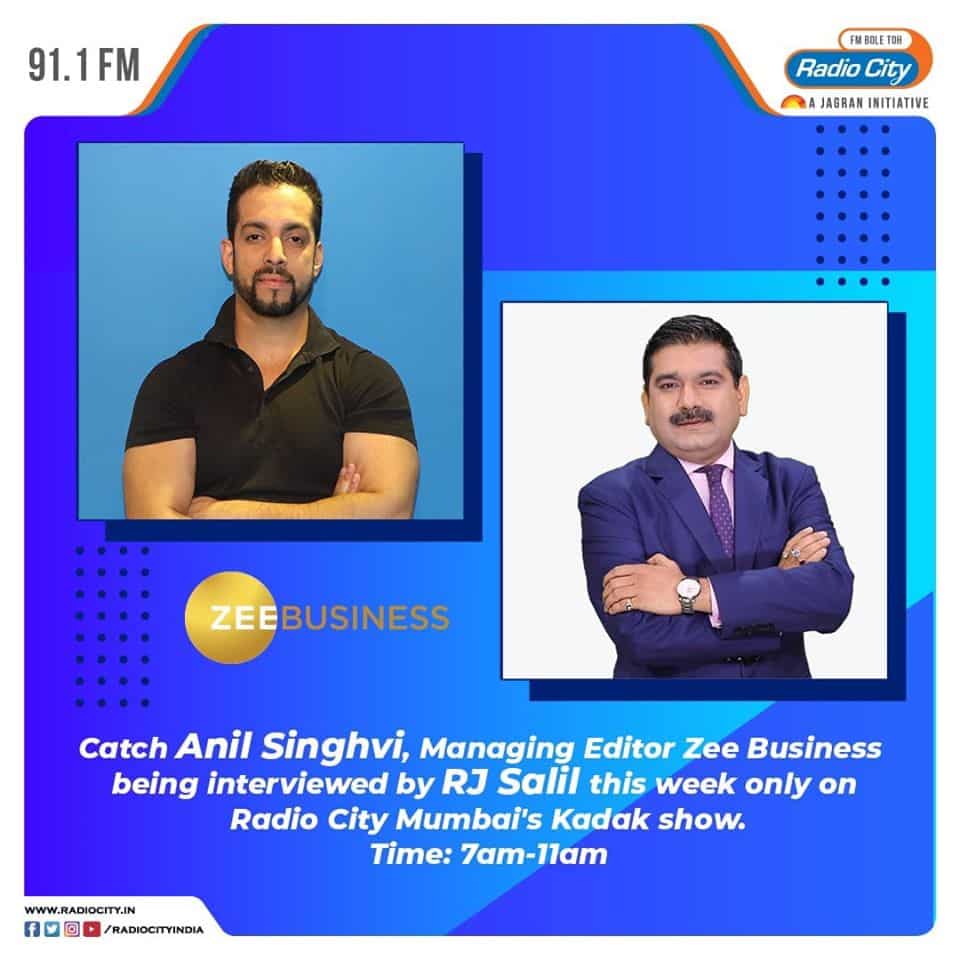 Market Guru in talk with RJ Salil Acharya of Radio City: Bullishness can be seen in IT stocks & stocks related to India