ViacomCBS (VIAC) – In its first earnings report since the merger of Viacom and CBS was completed in December, the company reported quarterly earnings of 97 cents per share, below the consensus estimate of $1.44 a share. Revenue was also below Wall Street forecasts, but ViacomCBS said the quarter was transitional and that the combination will cut expenses by more than expected.

E-Trade Financial (ETFC) – E-Trade agreed to be bought by Morgan Stanley (MS) for $13 billion in stock, representing a value of $58.74 per share based on Morgan Stanley’s Wednesday closing price.

Norwegian Cruise Line (NCLH) – The cruise line operator beat estimates by 3 cents a share, with quarterly earnings of 73 cents per share. Revenue also beat forecasts. Norwegian also said it was unlikely to achieve prior full-year targets due to the impact of the coronavirus, currently estimated at 75 cents per share.

Avis Budget (CAR) – Avis Budget reported quarterly profit of 73 cents per share, well above the 50 cents a share consensus estimate. The car rental company’s revenue was above estimates as well. Avis Budget said the quarter was capped by its best-ever December performance in the U.S.

Zillow (Z) – Zillow lost 26 cents per share for the fourth quarter, 9 cents a share less than Wall Street had been expecting. The online real estate company’s revenue was well above estimates, driven by an increase in the number of people using Zillow’s website to buy and sell homes.

Six Flags (SIX) – The theme park operator posted a quarterly loss compared to a year-ago profit. It also gave a weaker-than-expected earnings outlook for 2020, cut its dividend by nearly 70%, and announced that its chief financial officer plans to retire at the end of August.

Mosaic (MOS) – Mosaic lost 29 cents per share for the fourth quarter, wider than the 5 cents a share loss predicted by Wall Street. The fertilizer producer’s revenue beat estimates and predicted a rebound in fertilizer demand this year.

General Electric (GE) – GE is seeking new aircraft engine business from Airbus, amid the ongoing issues for major customer Boeing (BA). The Wall Street Journal reports GE is in talks with the European jet maker to design and sell an engine for the newest Airbus widebody jet, the A330neo.

L Brands (LB) – L Brands could announce a deal as soon as today to sell a stake in its Victoria’s Secret business to private-equity firm Sycamore Partners, according to The Wall Street Journal.

MGM Resorts (MGM) – MGM said it was the victim of a data breach, which exposed details of prior guests. The resort operator said no financial or password data was compromised. ZDNet had reported earlier that the details of more than 10.6 million guests were involved.

Stamps.com (STMP) – Stamps.com earned $2.12 per share for the fourth quarter, more than double the consensus estimate of $2.03. The postage services provider also saw revenue come in above forecasts, calming fears that the end of its deal with the U.S. Postal Service would severely impact its business.

Teva Pharmaceutical (TEVA) – The drugmaker announced that an experimental treatment for patients with moderate to severe Tourette Syndrome did not meet its primary goal in a trial. 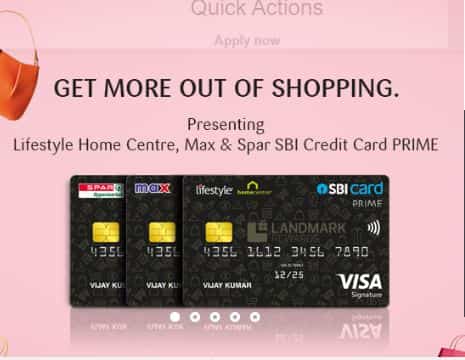