Amazon — Shares of Amazon rose nearly 4% to a new all-time high as the e-commerce giant experienced unprecedented demand amid coronavirus-related shutdowns nationwide. The stock climbed nearly 22% this year despite the market sell-off. Tuesday’s gain pushed its market capitalization to more than $1.1 trillion.

Roku — Shares of the television streaming platform jumped more than 10% after the company said it expects its first-quarter streaming hours to be 13.2 billion, a 49% increase year-over-year. Roku said it expects Q1 revenue to be slightly higher than expected in its prior outlook, and still expects strong growth in active accounts and streaming hours as consumers are home amid the coronavirus shutdown.

Tesla — Shares of the electric automaker soared 12% following an upgrade to neutral from underperform at Credit Suisse. The firm said Tesla’s competitive advantage in the electric vehicle world has increased as the coronavirus disruption forces legacy automakers to make tough decisions about product investment. Still, Credit Suisse hiked its price target to $580 per share from $450 per share, which is below Tesla’s current price.

JPMorgan — Shares of JPMorgan fell more than 4%, erasing earlier gains of more than 3%, as investors digested its first-quarter earnings that came in well below analysts’ expectations. The bank on Tuesday posted quarterly per share earnings of 78 cents, missing analysts’ $1.84 estimate, according to Refinitiv. However, its revenue proved to be more resilient, slipping 3% from a year earlier to $29.07 billion. JPMorgan’s trading division also posted a 32% increase in revenue to a record $7.2 billion.

Norwegian Cruise Line, Carnival Corp., Royal Caribbean — Shares of cruise lines — one of the hardest-hit industries from the coronavirus shutdown — rose as the coronavirus outlook appeared to be improving in the U.S. Shares of Norwegian Cruise Line jumped 6.5%. Carnival Corp. and Royal Caribbean rose 8.7% and 10.5%, respectively.

Johnson & Johnson — The medical supply company’s shares rose by 4% after it beat Wall Street expectations for the first quarter and hiked its dividend by 6.3%. Revenue growth in the pharmaceutical segment offset declines in the medical-device unit as the coronavirus pandemic forced hospitals to delay elective procedures. The company cut its 2020 earnings outlook, but CFO Joseph Wolk said on “Squawk Box” that “we’re in great financial position.”

Wells Fargo — The San Francisco bank dropped 4.5% after it reported earnings per share of just 1 cent in the first quarter, well below the 33 cents per share analysts had been expecting. Wells Fargo said it set aside an additional $3 billion in reserves to protect it in the event a significant portion of its customers are unable to pay debt owed on credit cards and loans. The results were the first for the bank since the coronavirus outbreak worldwide and the introduction government efforts to keep workers home to slow the spread of the disease.

Boeing — Shares of Boeing fell as much as 3% after its customers cancelled 150 of 737 Max orders last month, deepening the crisis the company faces amid the coronavirus pandemic and the continued grounding of its best-selling plane after two fatal crashes. Brazilian airline Gol canceled 34 of the narrow-body planes and leasing firm Avolon scrapped orders for 75 of them.

Anheuser-Busch InBev — The beverage company’s shares dropped 3% after it cut its dividend in half. The parent company of Budweiser will now pay 0.5 Euros per share instead of 1 Euro per share. The company also delayed its shareholders meeting that would approve the dividend, originally scheduled for April 29, until June 3.

Marriott — Shares of the hotel chain gained 2% on news of a new credit facility worth $1.5 billion. Marriott also said revenue per available room in the Greater China region was improving, adding group customers were tentatively rebooking for later in 2020. 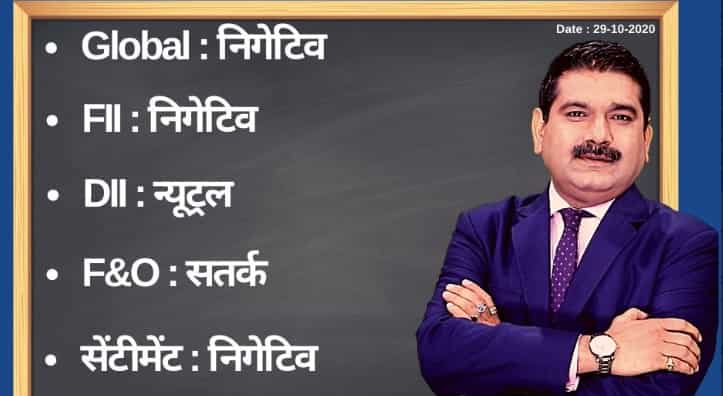