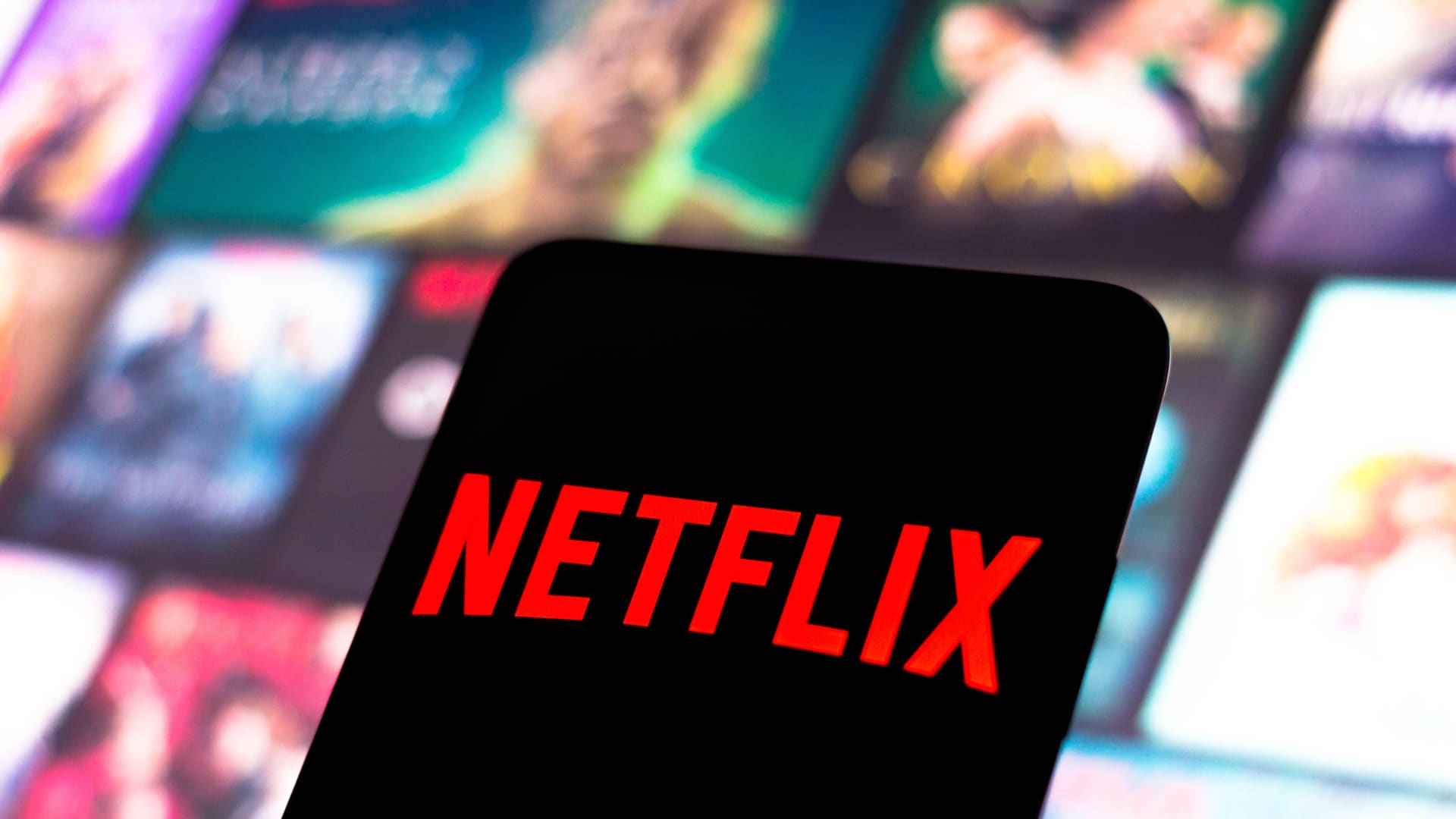 Netflix is expanding its push into mobile gaming.

Check out the companies making the biggest moves midday Monday:

AMC — Shares of the theater chain dropped 38% as investors weighed the company’s new preferred share class and news that rival Cineworld was considering bankruptcy. AMC’s new APE units were trading at roughly $7.50 per share, offsetting the large losses for the common stock.

Bed Bath & Beyond, GameStop — Other meme-stock favorites Bed Bath & Beyond and GameStop also dropped. Bed Bath & Beyond fell more than 9% as investors continued to react to news investor Ryan Cohen had sold his shares and a report that certain suppliers have halted shipments to the retailer because of unpaid bills. GameStop followed along, declining about 4%.

Signify Health — Shares of the home health services provided jumped 33% after The Wall Street Journal and Bloomberg News reported that Amazon is among the bidders for the company. CVS and UnitedHealth are also reportedly making bids. Shares of Amazon dipped by 3%.

Netflix — The streaming service dropped more than 6% following a CFRA downgrade of the stock to sell from hold. The firm also lowered its price target to $238 from $245, slightly lower than Friday’s closing.

Ford — Ford shares sank nearly 5% after a jury ruled against the automaker in a case involving a fatal crash that centered on roof strength in one of its older pickup trucks. The company has been ordered to pay $1.7 billion. Ford also announced Monday morning it is cutting about 3,000 jobs in the U.S. and Canada.

Tesla — Shares of Tesla dropped 2.5% after CEO Elon Musk announced the electric-car maker would hike the price of its Full Self-Driving option by 25% in September. The cost will jump to $15,000 from $12,000.

Occidental Petroleum — The energy stock retreated more than 2% in the broad market sell-off, following a 10% rally in the previous session. Occidental jumped double digits on Friday after news that Warren Buffett’s Berkshire Hathaway received regulatory approval to purchase up to 50% of the oil giant.

DocuSign — Shares of electronic signature company tumbled 3.45% following a price target cut and downgrade from RBC to sector perform from outperform, as the company searches for a new CEO.

VF Corp — Shares of Vans parent company VF Corp sank nearly 4% Monday after Cowen downgraded the stock to market perform and cut its price target. The firm changed its rating citing potential consumer weakness if there is a recession in the U.S. or abroad, and rising inventories at the retailer.

Tech stocks — Shares of tech companies fell amid fear of more aggressive Federal Reserve rate hikes. Apple, Amazon, and Alphabet dropped 1.6%, 2.95%, and 2.07%, respectively, while Salesforce sank more than 3%. Semiconductor stocks also took a hit, with Micron and Advanced Micro Devices down more than 2% each and Nvidia down more than 3%. 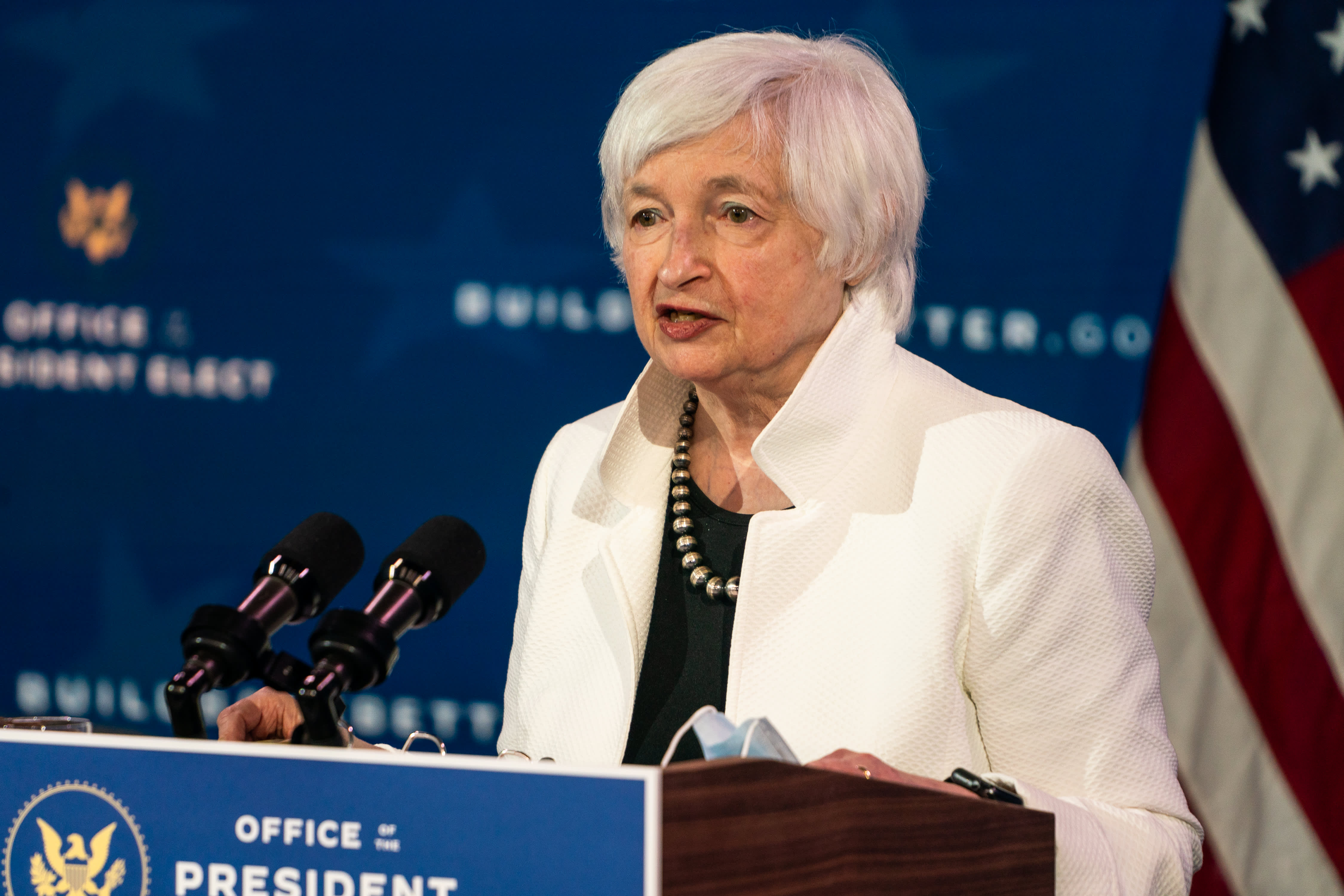 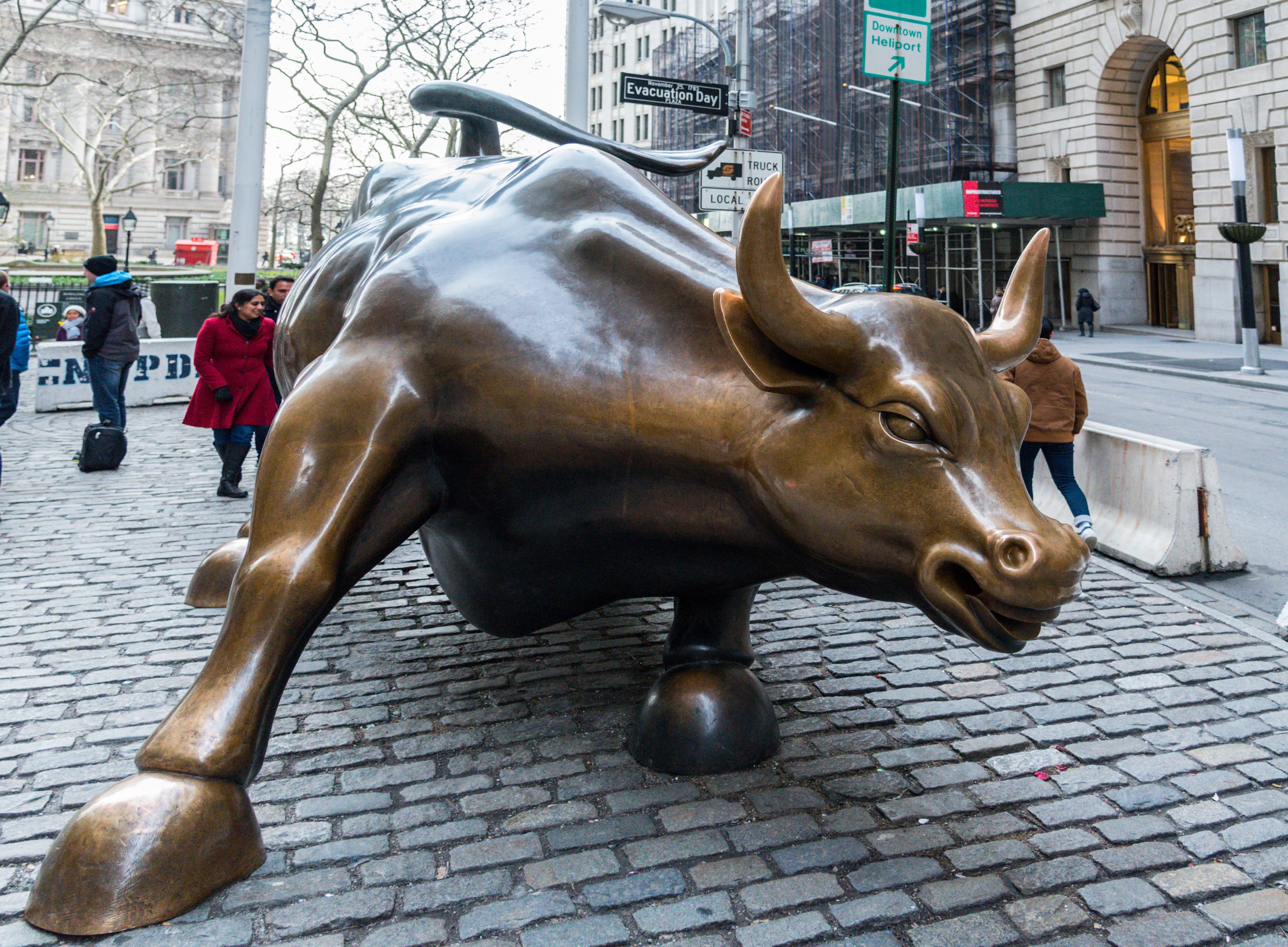 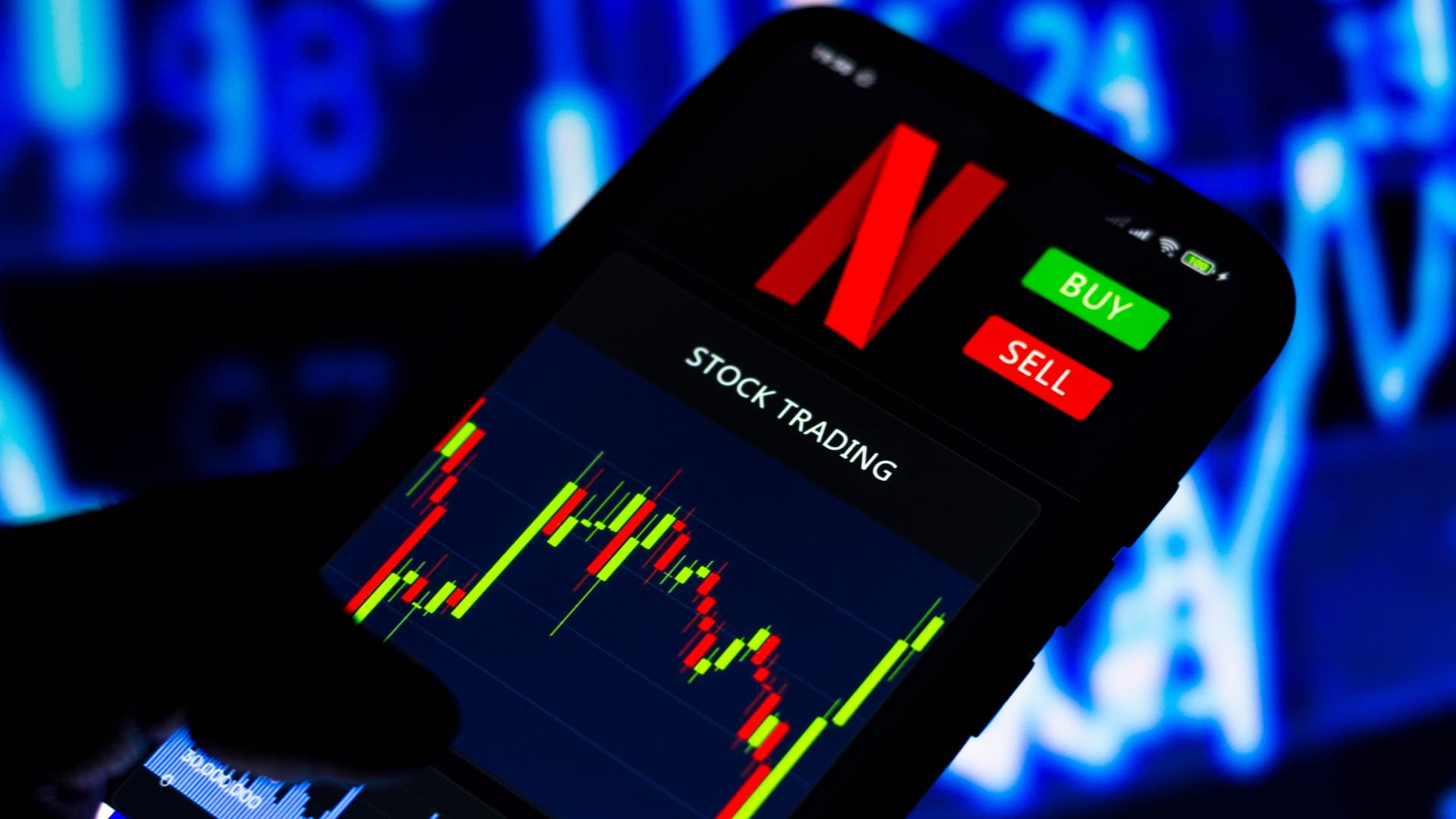