Alibaba, JD, Baidu — A slew of Chinese stocks listed in the U.S. rallied after the country’s Covid-19 lockdown measures eased. Alibaba jumped 2.9%, while JD advanced about 6%. Internet giant Baidu popped more than 4%. The lockdown in Shanghai was announced in March and had been an overhang for the Chinese stock market.

Unilever — The consumer products company saw its shares jump 9.4% after it named activist investor Nelson Peltz to its board. The CEO and founding partner of Trian Fund Management acquired a 1.5% stake in the company, and his new role will become effective July 20.

DexCom — Shares jumped more than 4% after DexCom denied a Bloomberg report citing unnamed sources that it is in talks to acquire medical device company Insulet. “It is generally our policy not to comment on rumors or speculation, however…. we wish to confirm that Dexcom is not in active discussions regarding a merger transaction at this time,” read a Tuesday statement from the company. Meanwhile, shares of Insulet plunged more than 10%.

Yamana Gold — The miner’s shares jumped more than 6% after Yamana Gold agreed to be acquired by Gold Fields in a $6.7 billion all-stock transaction.

Credit Suisse — The bank’s shares dropped roughly 4% after Credit Suisse denied a Reuters report that it is deliberating ways to raise capital after its recent losses. The news report, citing two unnamed sources, said Credit Suisse is mulling over options including selling shares to existing shareholders or selling a business unit such as its asset management arm.

Sanofi — Shares dropped 3% after the pharmaceutical company’s trial for the over-the-counter version of its erectile dysfunction drug Cialis was put on hold by the FDA. Sanofi said the trail was halted “due to matters surrounding the protocol design,” and it will continue to work with the FDA on next steps.

Nio — Shares jumped more than 5% following a note from Morgan Stanley that said the China-based electric vehicle maker could rebound as soon as the next 15 days. Analysts said Nio is set for a boost as China lifted some Covid restrictions over the weekend.

American Eagle Outfitters — The apparel retailer’s shares slid 8.5% after Morgan Stanley downgraded the stock to underweight and said further downside could come. The bank cited risks to margins and sales among the reasons for the downgrade.

Dish Network — The telecom company’s shares added more than 3% after Truist upgraded the stock to buy from hold. Truist cited Dish’s push into 5G coverage as a potential upside play for the company. 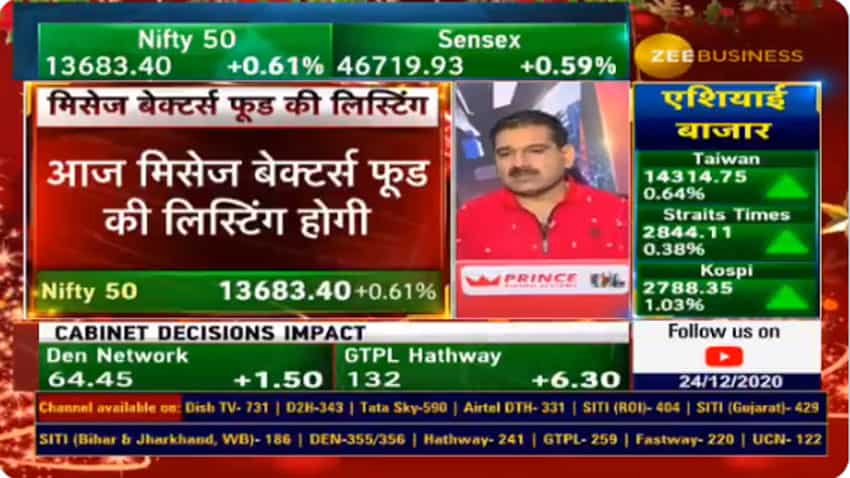