Boeing — Shares of the aerospace giant plunged 18% Thursday after JPMorgan downgraded the stock to neutral from overweight as fears of a global recession continued to rise due to the coronavirus outbreak. The bank warned in a note to clients that a dividend cut was possible for the company and lowered its price target on the stock to $210 per share from $370.

Nike — Shares of Nike tanked nearly 10% after the CEO of the Footwear Distributors & Retailers of America said U.S. footwear imports from China just had their worst January in more than a decade. The industry suffered a double whammy from the U.S.-China trade war and the coronavirus outbreak. China is the biggest manufacturer of footwear sold in the U.S. Nike’s stock plunged 26.5% this year already.

Citigroup – Shares of the bank dropped 14.8% on Thursday, underperforming other banks. JPMorgan and Bank of America, which saw a midday bounce following the Federal Reserve’s announcement for increase repo operations and asset purchases, fell 8.2% and 9.5% respectively.

UPS — Shares of the shipping company lost 2%, while the broader market sold off sharply, on news that UPS CEO David Abney is stepping down. Carol Tomé will become the new CEO on June 1. Abney will become executive chairman of the board. By comparison, rival FedEx shares fell 12.6%.

Carnival, Norwegian Cruise Line, Royal Caribbean — Shares of cruise lines continued to get crushed due to the impact coronavirus is having on travel. Carnival operated Princess Cruises announced that it will pause global operations of its 18 cruise ships for 60 days. Shares of Carnival tanked 15%, Norwegian Cruise Lin cratered 20.7% and Royal Caribbean dropped 31.8%.

Marathon Petroleum – Shares of the energy company slid 27% as oil prices continue to trade at multi-year lows, hit by soft demand as well as fallout from the failed OPEC talks. Other decliners included Phillips 66, which was down more than 15%, as well as Pioneer Natural Resources, which shed 13.6%. 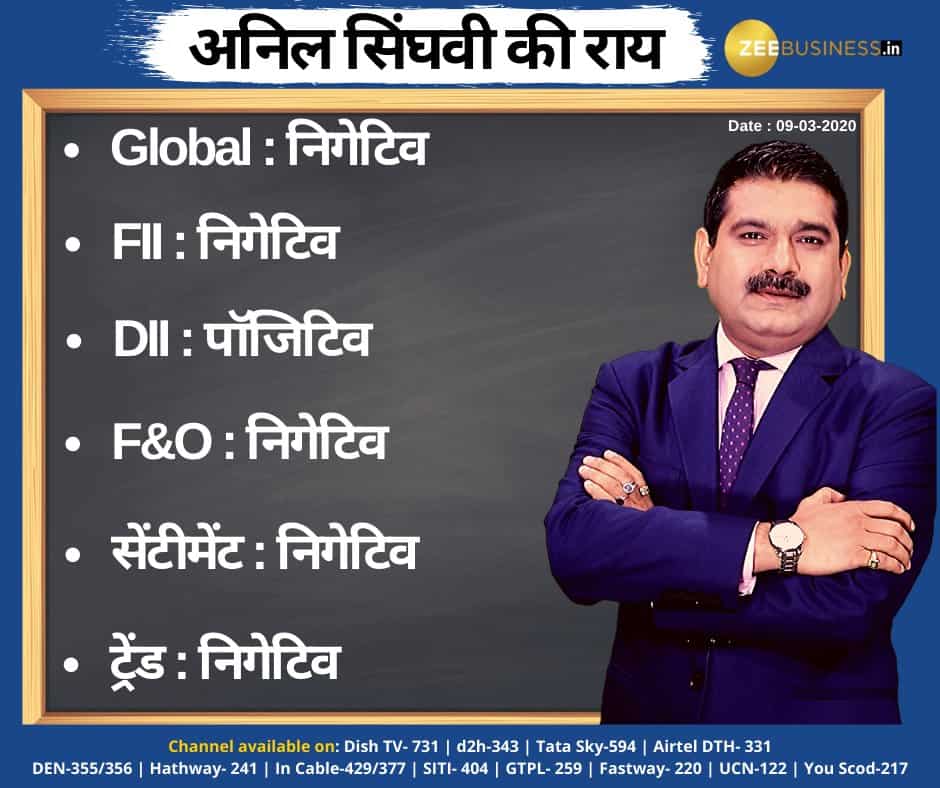 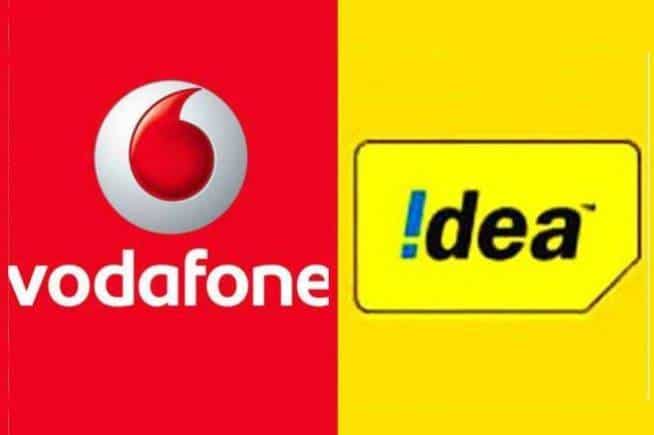