Twitter CEO and co-founder Jack Dorsey gestures while interacting with students at the Indian Institute of Technology (IIT) in New Delhi on November 12, 2018.

Marathon Oil — Shares of the exploration and production company jumped roughly 7% amid an advance in oil prices. APA and Occidental each gained more than 6%, and every component in the energy sector traded in the green around noon on Wall Street. West Texas Intermediate crude futures, the U.S. oil benchmark, broke above $70 on Monday.

Virgin Galactic — Virgin Galactic fell 1.3% after the company said it would delay its first commercial research space mission, due to a third-party supplier that warned about a potential manufacturing defect in a part used in the flight control system. The flight was scheduled for late September or early October.

Airbnb, Twitter — Airbnb and Twitter fell 2.8% and 3.2%, respectively, after Goldman Sachs initiated coverage of both stocks with sell ratings. Goldman said that Twitter will struggle to reach its revenue goals while Airbnb’s stock was still at risk from uncertainty around the travel industry’s recovery.

Tencent Music Entertainment — Tencent Music fell 3% after Loop downgraded the stock from buy to hold. The firm said it expects there will be a “slow path to sentiment recovery for the sector,” that it sees greater regulatory headwinds for online media assets and that it would rather be positioned in online retail assets.

Dell — Shares of Dell gained 3.7% after Goldman Sachs added the computer maker to its conviction buy list. The firm’s price target of $137 on the stock implies 44% upside to the Dell’s Friday closing price. “We believe strong cash flow generation and a clear road map for a debt paydown continue to argue for a multiple on Standalone Dell closer to comps,” Goldman said.

Vaccine makers – Pfizer and its partner BioNTech saw shares fall more than 2% and 5.5%, respectively, despite a Reuters report on Friday that said their Covid-19 vaccine could be authorized for use in children between 5 and 11 years old as soon as October. Meanwhile, Moderna shares fell over 4% after a report that Covid booster shots are “not appropriate” at this time, according to data by U.S. and international scientists conclude.

Carlyle Group – Shares of the private equity firm rose 1.7% after it said it’s considering a $6 billion sale or initial public offering for packaging company Novolex, according to Bloomberg. The private-equity firm bought Novolex for an undisclosed amount in November 2016. 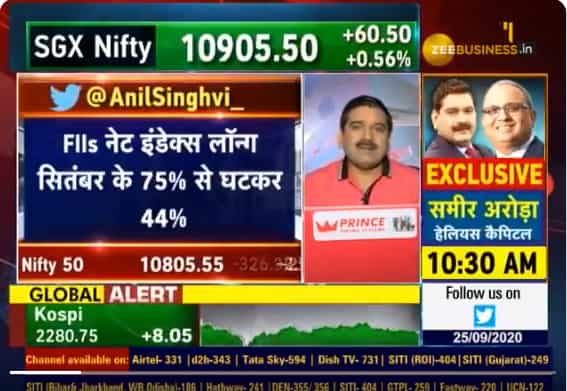 Stock Market Tips By Anil Singhvi: Three reasons why October will be full of opportunities 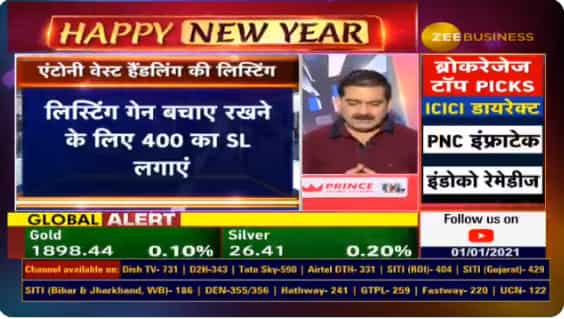