23andMe — Shares of 23andMe surged over 14% in midday trading after Credit Suisse initiated coverage of the stock with an outperform rating, saying in a note to clients that the company’s database would be hard to match for pharmaceutical research.

Walmart — The big-box retailer’s share price rose about 0.2% after reporting second-quarter earnings that topped analyst estimates. The retailer gained ground in groceries and reported a strong start to the back-to-school season.

Endeavor Group Holdings – Shares of the company jumped about 9% after the entertainment group beat bottom-line estimates during the second quarter. Endeavor posted a profit of 19 cents on an adjusted basis, while analysts had been expecting a loss of 2 cents per share. Revenue, however, came up slightly short of estimates. The company also lifted its full-year revenue guidance due to growing demand for in-person events.

Roblox – The video game company’s shares slipped nearly 2% after Roblox’s second-quarter bookings came in below expectations. The company reported $665 million for the revenue metric, while analysts surveyed by Refinitiv were expecting $683 million. However, Roblox estimated that daily active users grew 8% from June to July, and bookings grew 10% to 11% in that same period.

Stanley Black & Decker — Shares of the tool maker fell about 3% in midday trading after announcing Tuesday morning that it struck a deal with MTD Holdings, the outdoor power equipment provider, to up its stake in the company for $1.6 billion in cash. Stanley Black & Decker has held a 20% stake in MTD since 2019 and will acquire the remaining 80% it doesn’t already own. 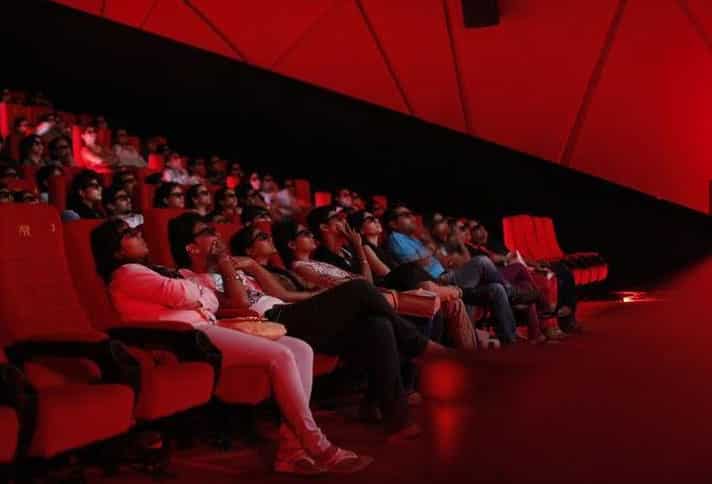 Cinema hall open! Should you buy PVR and Inox Leisure shares? Here is what HSBC has to say

Dick Costolo on takeaways from the Reddit-fueled market volatility