Macy’s — Stock of the classic American retailer fell on Wednesday to levels not seen since it reemerged from bankruptcy as a public company in 1992. Macy’s equity, last seen trading down 2.5% around $4.81 a share, fell as low as $4.41 during the session. The dip came after S&P Dow Jones Indices announced that it is moving the stock out of the large-cap S&P 500. Macy’s has seen its market capitalization fall about 25% to $1.5 billion since the end of 2019 as it grapples with the closure of all of its U.S. store locations amid the coronavirus pandemic.

Kroger — Shares of Kroger climbed 4.6% after the retailer announced that it expected its revenue and earnings to top guidance for the first quarter. The company said same store sales rose 30% in March, and it is giving frontline employees a temporary raise of $2 per hour.

Dollar General — Shares of the discount retailer surged 3.9% on Wednesday after a new Citi analyst assumed coverage of the stock with a buy rating. Analyst Paul Lejuez said in a note to clients that the company “has proven to have a consistent model through good times and bad, and it seems that all of their initiatives are working, which should lead to continued market share gains.” He raised the price target on the stock to $190 per share, up from Citi’s previous target of $184.

Papa John’s – Shares of the pizza company rose more than 1% after MKM Partners upgraded the stock to a buy rating. The firm said that the pizza segment is better positioned than many others in the restaurant industry amid the coronavirus outbreak “given business models focused on digital and delivery infrastructures.” MKM’s 12-month price target of $64 is 18% above where the stock currently trades.

T-Mobile — Shares of T-Mobile rose 2.5% as the merger between telecom giants T-Mobile and Sprint officially closed Wednesday morning, a month earlier than scheduled. The combined company will operate under the name T-Mobile and will trade under the ticker TMUS on the Nasdaq, just like the old T-Mobile. T-Mobile CEO John Legere stepped down and Mike Sievert took over.

Quest Diagnostics — Shares of Quest Diagnostics fell more than 4% after it pulled its previous financial guidance for 2020, as it tries to determine the impact of the coronavirus on its results. The medical lab operator said that even with a surge of COVID-19 testing, overall testing volume dropped more than 40% during the last two weeks of March.

Sysco — Shares of Sysco plunged more than 10% after the food distributor said it is cutting out fresh food sales for its customers and focusing on frozen products, according to a report in the New York Post. Sysco is also said to be cutting out Saturday deliveries, product returns, and guaranteed delivery times. 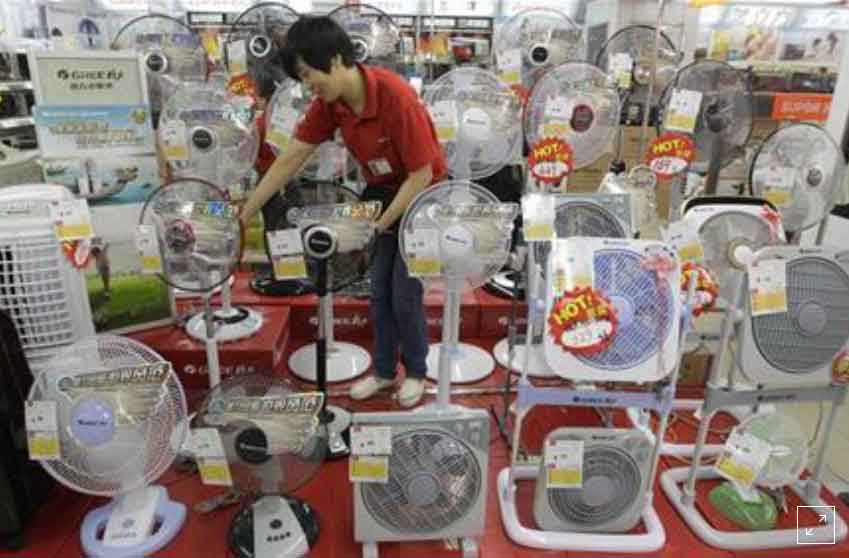