Devon Energy, WPX Energy — Shares of Devon jumped 11.1% while WPX gained 16.4% after the two companies announced their intention to merge. The all-stock transaction gives the combined company, which will retain Devon’s name, an enterprise value of roughly $12 billion.

Sina Corp — Sina stock popped 5.9% after the Chinese social-media giant said it will go private in a deal that values the company at $2.59 billion. New Wave Holdings, which is controlled by Sina’s chairman and CEO, will pay $43.30 per share in cash for the parent of Weibo, Chinese version of Twitter.

Snap — Snap shares rose more than 4% after Guggenheim upgraded the social media company to buy from neutral. “Over the next 12 months, we expect the valuation scale will be tipped in favor of software, and as such, we view current software multiples as upside targets for our internet coverage,” the firm said in a note.

UPS — UPS shares rose 1.8% after KeyBanc upgraded the stock to overweight from sector weight. The firm praised new UPS CEO Carol Tome in a note to clients and said it expect free cash flow to accelerate in the year ahead.

Chevron — The integrated oil giant’s stock gained 2.9% after Bank of America upgraded the company to a buy. “We believe CVX has moved back to levels where the risk/reward is attractive,” the firm said in a note to clients. Bank of America lowered its price target on the stock from $101 to $96. The new target is 31% above where shares currently trade.

Pinterest — The social media stock gained 2.7% after Guggenheim initiated coverage of Pinterest with a buy rating. The firm said in a note to clients that Pinterest has “outsized” growth prospects in the digital advertising market and was making improvements to its product.

Plug Power — Shares of the fuel-cell maker popped more than 13% after a Morgan Stanley analyst upgraded the company to overweight from equal weight. The analyst also hiked his price target on the stock to $14 per share from $10.25 per share, implying a 20% upside from Friday’s close over the next 12 months. “We believe that, if PLUG can generate green hydrogen at relatively low cost, its customers … will likely adopt PLUG’s fuel cell products even more rapidly given the zero carbon profile of fuel cells that use green hydrogen,” according to the analyst. 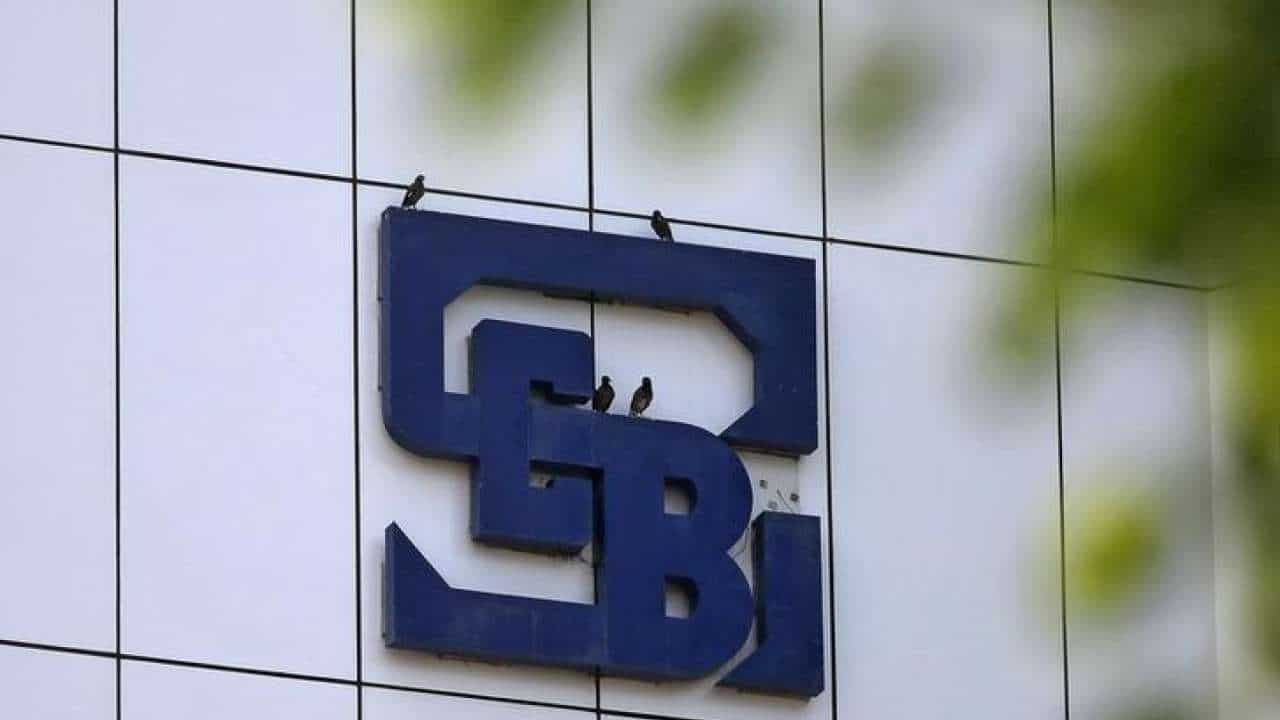