Diamondback Energy — Shares of the exploration and production company slid 3.5% amid a dip in oil prices. At one point on Monday West Texas Intermediate crude futures, the U.S. oil benchmark, dipped more than 4%. Occidental fell nearly 3%. NOV and Pioneer Natural Resources both declined about 2%. Schlumberger and Devon Energy each dropped more than 1%.

Tesla — The electric vehicle stock rose 2.1% after Jefferies upgraded the company to buy from hold. The Wall Street firm said that Tesla was “leading the way on earnings momentum and capital allocation.” Jefferies hiked its price target to $850 per share from $700.

Coinbase – Shares of the cryptocurrency exchange’s stock jumped 8.6% ahead of its quarterly earnings report, which it will release Tuesday. Because Coinbase generates most of its revenue from trading, the stock price is closely tied to the price of bitcoin, which reached $46,000 Monday for the first time since May and broke its 200-day moving average.

Robinhood — Shares of the newly public online brokerage popped 3.3% Monday. Robinhood’s stock has been volatile since its IPO, and it has been getting major attention from the retail investor crowd.

Sanderson Farms — Shares of Sanderson Farms jumped 7.4% after the poultry producer announced it would be acquired by privately-held food producer Cargill and agriculture investment firm Continental Grain for $203 per share. The all-cash deal represents an 11.3% premium over the stock’s Friday closing price.

Victoria’s Secret — Shares of Victoria’s Secret surged about 20% after JPMorgan Chase initiated coverage of the lingerie retailer with an overweight rating. The firm said the stock’s current price makes a “compelling entry point” and noted the company is the top market share player in the lingerie category.

Darden Restaurants — Shares of the restaurant company dropped 4.5% after Evercore ISI downgraded the stock to in line from outperform. The firm said in a note to clients that inflation, including rising wages, will hurt the stock as the economic recovery progresses. 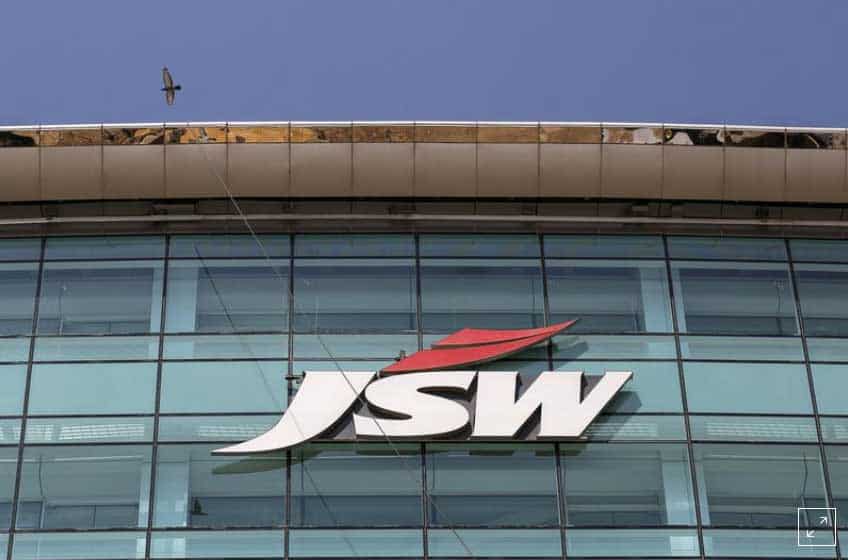 Nearly $1 billion worth of bitcoin linked to Silk Road black market is on the move, analysis shows