The Twitter logo is displayed on a smartphone screen on April 14, 2021.

Twitter — Shares of the social media rose 5.7% on news that Twitter would accept a buyout from Elon Musk to take the company private for $54.20 per share.

Penn National Gaming — Shares of the casino and online betting company rose 4.9% after an upgrade from Morgan Stanley. The investment firm hiked its rating to overweight, saying that the recent slump for Penn National’s stock made it an attractive valuation and that the company has a better strategy for gaining sports-betting customers than its competitors.

Oil stocks — Energy stocks dipped amid renewed fears of a global slowdown as the country grapples with a Covid outbreak. Shares of Chevron and Exxon Mobil fell 2.2% and 3.4%, respectively.

Verizon — The stock fell nearly 3.1% after Goldman Sachs downgraded Verizon to neutral from buy on valuation, following a big subscriber loss for the telecom giant. Goldman said Verizon is positioned to remain a wireless leader in the 5G cycle but also anticipates a slowdown in revenue growth.

Snowflake — Shares surged 7.6% after Wolfe Research initiated coverage of the cloud data company with an outperform rating. The stock, which is trading at “Black Friday prices,” could get a boost at its upcoming analyst day, the analyst said. Wolfe expects new product reveals, as well as updated guidance on how Snow will reach $10 billion in annual product revenues by the 2029 fiscal year.

ThredUp — Shares of the resale stock dipped 2.3% following a downgrade from a buy to neutral rating by Goldman Sachs, which cited near-term headwinds.

Activision Blizzard — The videogame publisher’s stock moved 0.7% lower after missing analyst estimates in the first quarter. Activision Blizzard cited disappointing demand for its “Call of Duty: Warzone” among the contributors to the weak earnings.

Deere — Shares tumbled 4.5% after Bank of America downgraded the stock to neutral from buy. Analysts said they see limited upside for the agricultural machinery stock, which could get hit by rising fertilizer prices amid the ongoing conflict in Ukraine.

GoDaddy — The stock ticked 4.5% higher after Piper Sandler upgraded the company to overweight from neutral, calling it a top defensive idea. The firm also said the website domain company has strong free cash flow potential, and it likes GoDaddy’s $3B capital return strategy for the next three years.

Formula One — Shares rose marginally higher after Citi downgraded the stock to neutral and said there is little upside left to gain. 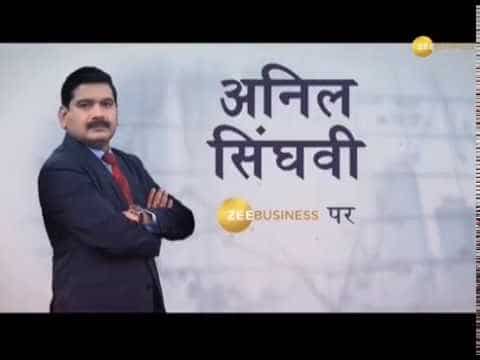