Exterior view of a Walmart store on August 23, 2020 in North Bergen, New Jersey

Citigroup — The bank stock rallied roughly 8.2% the day after a regulatory filing revealed that Warren Buffett’s Berkshire Hathaway added more than 55 million shares to build a stake worth $2.95 billion in the first quarter. Shares of Citi have been underperforming the financial sector over the past 12 months and are still down 15% this year.

United Airlines – Shares of the air carrier jumped more than 7% after the Federal Aviation Administration cleared 52 Boeing 777 planes to fly again, after they were grounded for engine failure. The planes represent 10% of United’s capacity. United has said it plans to bring the planes back gradually starting later this month.

Take-Two Interactive Software — Shares surged 12.3% despite light guidance and a miss on a bookings metric from the video game company. Analysts are expecting a better outlook after the company closes a pending acquisition of Zynga.

JD.com – Shares of the Chinese e-commerce giant gained about 2% after the company beat revenue estimates for its most recent quarter, despite seeing a slowdown in growth as Covid-19 lockdowns weighed on consumer spending. Revenue came in at 239.7 billion Chinese yuan, an 18% increase from the previous year, compared with expectations of 236.6 billion yuan, according to Refinitiv.

AMD – Shares of the semiconductor stock jumped 8.7% after Piper Sandler upgraded Advanced Micro Devices to overweight from neutral and said shares could rally nearly 50% after dipping this year.

Workday — Shares dipped 1.8% after UBS downgraded the HR software stock to a neutral rating from buy. The firm said Workday could be hit hard during an economic downturn.

Maxar Technologies — The space stock retreated nearly 2% after Bank of America downgraded Maxar to an underperform rating from neutral. The bank said it expects lower revenue and margins at the satellite imaging company moving forward.

Molson Coors — The beverage stock dipped more than 2% following a downgrade from Bernstein. The investment firm said that the recovery trade for Molson Coors has largely run its course and moved its rating to market perform from outperform. 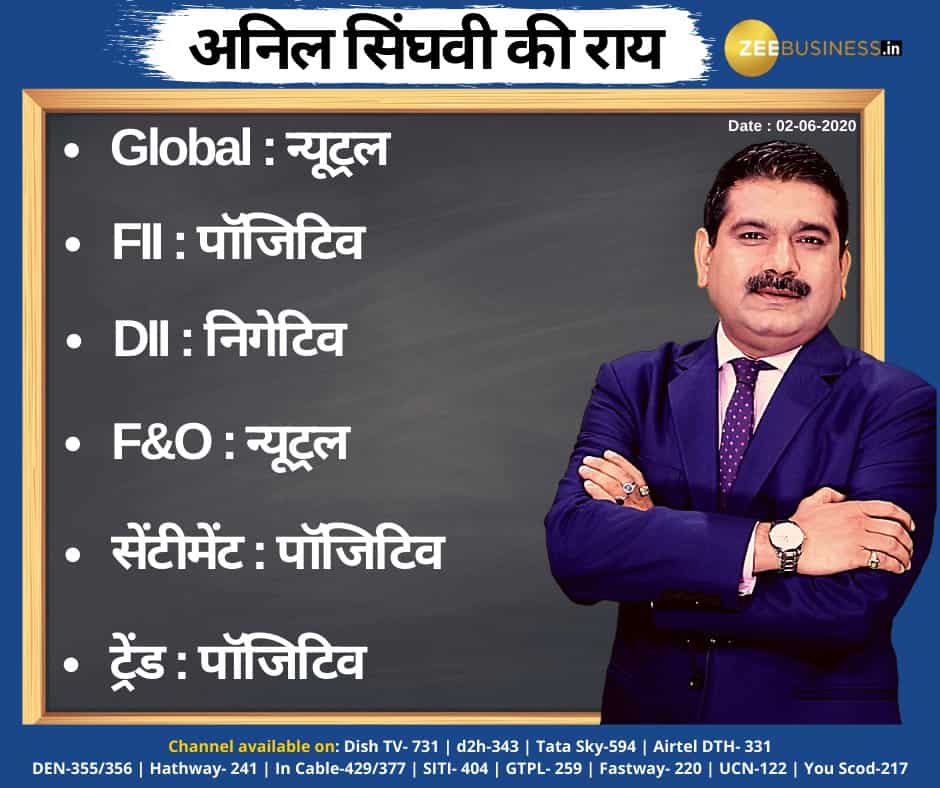 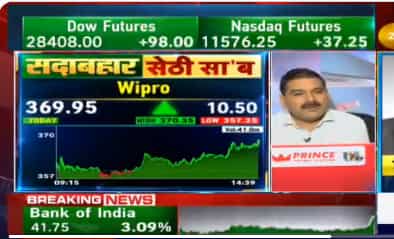