Check out the companies making headlines before the bell:

GameStop (GME) – GameStop skidded 7.5% in premarket action after it reported an adjusted loss of 76 cents per share for its latest quarter, 9 cents wider than analysts were anticipating. Revenue did top Wall Street forecasts, and the videogame retailer saw its loss narrow from a year ago as sales grew by more than 25%.

Boston Beer (SAM) – Boston Beer tumbled 9.6% in premarket trading after the brewer of Sam Adams beer pulled previously issued financial guidance. The company said it had overestimated demand for its Truly hard seltzer brand ahead of the summer.

RH (RH) – RH beat consensus estimates by $2.00 with adjusted quarterly earnings of $8.48 per share, and revenue above Street forecasts. The home furnishings company said it continues to see elevated demand from consumers spending more time at home. RH also raised its full-year outlook, and the stock added 2.1% in the premarket.

United Airlines (UAL) – The airline trimmed its outlook due to the surge in Covid-19 cases that has cut into passenger demand. United is adjusting its capacity in response and said if current trends continue, it will report an adjusted fourth-quarter loss. United shares fell 1.4% in premarket action. Southwest Airlines (LUV), JetBlue (JBLU) and American Airlines (AAL) followed with similar warnings. JetBlue lost 1.4%, American fell 1.2% and Southwest was down 0.9% in premarket trading.

NetEase (NTES), Bilibili (BILI) – NetEase and Bilibili are among the U.S.-traded China gaming and media stocks under pressure after the companies were summoned by authorities to ensure that new rules for those sectors were being implemented and followed. NetEase fell 5.5% in the premarket, while Bilibili was down 7.2%.

Warner Music Group (WMG) – The music publisher’s shares fell 2.1% in the premarket after StreetAccount reported that a 3.15 million share block was being shopped through Morgan Stanley.

Correction: This story has been updated to reflect that Boston Beer overestimated demand for its Truly hard seltzer. 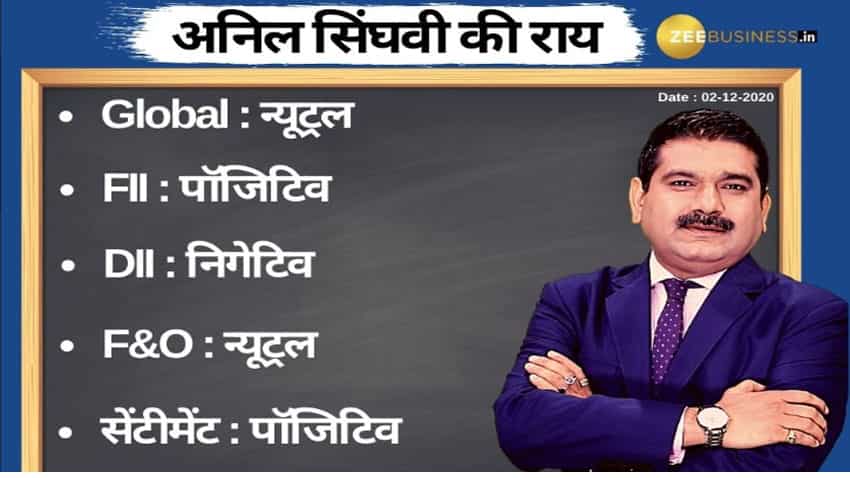