The Reddit logo is seen on a smartphone in front of a displayed Wall Street Bets logo in this illustration taken January 28, 2021.

Shares of Support.com are poised to extend their massive GameStop-style rally as Reddit-obsessed retail investors zoned in on the heavily shorted software name.

The stock of the provider of technical support surged 50% on Monday, on pace for its eighth straight day of gains. Shares have skyrocketed 223% during the seven-day winning streak as Reddit traders flocked into the little-known small-cap stock.

Nearly 60% of Support.com’s float shares are currently sold short, according to S3 Partners. That’s an extremely high level of short interest, as an average U.S. stock typically has about 5% shares sold short.

The meteoric rise is reminiscent of the epic GameStop short squeeze in January, when coordinated trading on social media platform WallStreetBets resulted in monstrous moves in the stock and inflicted huge losses for short sellers.

When a stock jumps sharply, it forces short sellers to buy back shares in order to limit their losses. The short covering tends to fuel the stock’s rally further.

SPRT ticker mentions have increased 66% over the past week on Reddit’s WallStreetBets, according to alternative research provider Quiver Quantitative.

In March, Support.com said it agreed to merge with Greenidge Generation Holdings. The company said earlier this month that it scheduled a special stockholders meeting for Sept. 10 to approve the proposed merger.

Vinco Ventures — which trades under the ticker BBIG — is another popular target in the chatroom, Quiver Quantitative data showed. The stock rose about 44% on Monday after jumping 120% last week.

Drastic moves in meme stocks tend to occur when overall trading is muted on Wall Street. Investors are mostly awaiting a key jobs report on Friday before the Labor Day weekend in a week that will likely see below-average volume. 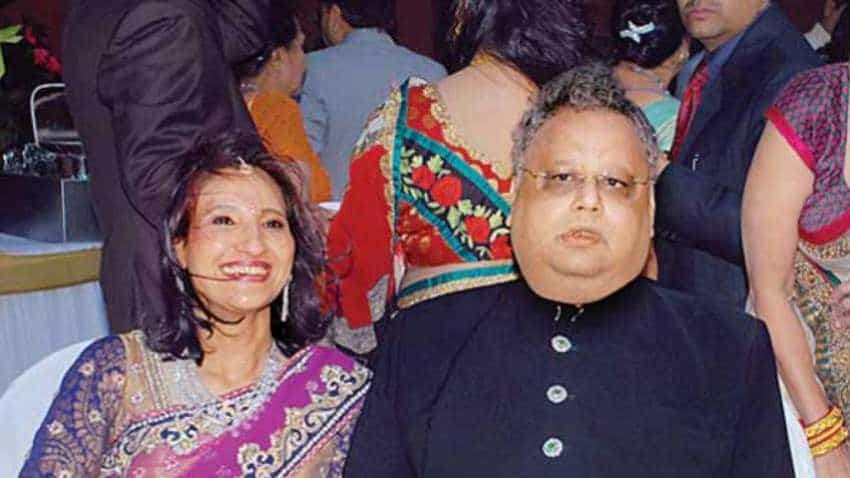 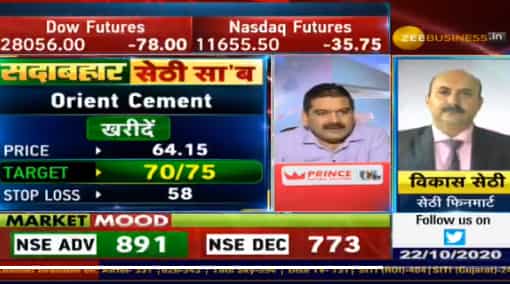