Skip to content
Home > Uncategorized > Tax scams are in full swing. Here’s how to protect yourself

Tax season is in full swing — and that means it’s hunting time for scam artists hoping to rip off taxpayers.

The Internal Revenue Service expects to receive around 150 million tax returns during this filing period, which began Jan. 27 and runs through April 15.

Americans need to remain vigilant to guard against tax fraud, which picks up around this time of year as crooks prey on taxpayers’ anxiety and urgency to file their returns, experts said.

“Attackers will target people when they know there is a topic or some relevance they can attach to. That’s how they establish trust or credibility,” said Tim Sadler, the CEO and co-founder of Tessian, an e-mail security company. “Everybody knows it’s tax-filing season now.”

More from Smart Tax Planning:
Trump wants to extend his tax overhaul. What it means for you
One in 5 fear they’ll owe the IRS money this spring
Tax season is here! What you need to make it easy

Taxpayers lose a substantial amount of money each year to tax scams.

The IRS identified $1.8 billion of total tax fraud during the government’s most recent fiscal year. That encompasses all types of fraud, including some of the most prevalent scams targeting individual taxpayers, such as phone scams, fraudulent tax returns and identity theft.

The good news is that data suggest some hoaxes are declining in prevalence due to stepped-up security efforts from the IRS. But that doesn’t mean criminals are sitting by idly.

Luckily, there are concrete steps taxpayers can take to protect themselves not only during this tax season but year-round, as well.

Here are some of the most prominent tax schemes and how to avoid them.

These schemes typically involve a phone call threatening arrest, deportation or license revocation if the victim doesn’t pay a bogus tax bill. They ramp up early in the tax-filing season, according to the IRS.

These ploys have cost 14,700 victims a total of more than $72 million since October 2013, according to the Treasury Inspector General for Tax Administration.

Phishing is the digital cousin of phone scams. Perpetrators use e-mails, text messages, websites and social media to bait taxpayers into providing their personal information or clicking a compromised link that can then be used to install malware onto a computer or other device.

Crooks in phishing or phone scams often pose as a legitimate organization, such as a bank, credit card company or government organization like the IRS.

Consumers have reported roughly 7,700 IRS imposter scams since 2014, causing $2.2 million in total losses for victims, according to the Federal Trade Commission. The typical person loses $1,000 in these imposter schemes, the FTC said.

More than 27,000 consumers reported tax-related identity theft fraud in 2019, according to the Federal Trade Commission.

That’s a 29% decline from the year prior, according to the FTC, an improvement that’s generally attributed to better fraud-prevention safeguards at the IRS.

If a thief claims a refund in your name, you still will get a proper tax refund, according to Howard Gleckman, a senior fellow at Urban-Brookings Tax Policy Center. However, it will take time and a lot of paperwork, he said.

Scammers posing as tax professionals such as accountants rip off customers via refund fraud, identity theft and other schemes.

Almost 54% of taxpayers used a paid preparer to file their returns in 2017, the most recent year for which data is available, according to the IRS.

Unfortunately, even if your accountant is legitimate, your personal data could get exposed if there’s a data breach at the accounting firm. Nearly two dozen tax practitioner firms have already reported data thefts to the IRS this year, according to the IRS. Taxpayers should ask their accountants what data precautions they have in place.

How to protect yourself 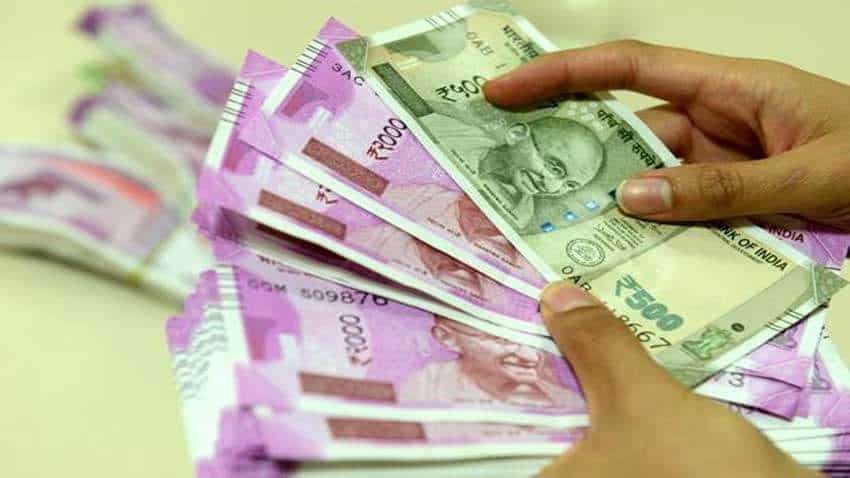 A full analysis of the market turmoil: What Wall Street pros are watching before jumping back in