The Reddit logo is seen on a smartphone in front of a displayed Wall Street Bets logo in this illustration taken January 28, 2021.

Think the meme stock mania is so 2021? Just take a look at AMTD Digital.

The little-known Hong Kong-based fintech company saw its shares skyrocket 126% on Tuesday alone after experiencing a series of trading halts. AMTD Digital, a subsidiary of investment holding company AMTD Idea Group, went public in mid-July with its American depositary receipts trading on the NYSE. Two weeks later, the stock is up 21,400% to $1,679 apiece from its IPO price of $7.80.

The monstrous move pushed its market cap above $310 billion as of Tuesday, making it bigger than Coca-Cola and Bank of America, according to FactSet. AMTD Digital generates revenue primarily from fees and commissions from its digital financial services business, and it only made $25 million in revenue in 2021, according to a regulatory filing.

The wild trading is reminiscent of the GameStop mania of 2021 where a band of Reddit-obsessed retail investors managed to push up shares of the video game retailer and squeeze out short selling hedge funds. Indeed, the ticker HKD became the most popular mention on Reddit’s WallStreetBets chat room Tuesday, according to alternative data provider Quiver Quantitative.

AMTD Idea Group’s ADR was also the single-most actively traded stock on the Fidelity platform Tuesday. The stock has popped nearly 300% this week.

The intense speculative behavior among retail investors is unnerving many on Wall Street yet again.

“As we’ve learned over the past two years, events like this cause what I would say is opportunities for profit but great risk for loss particularly for our retail investors,” Jay Clayton, former SEC chairman, said Wednesday on CNBC’s “Squawk Box.”

Famed short seller Jim Chanos took it to Twitter and expressed frustration about the mania.

“So we’re all just going to ignore the $400B meme stock in the room?” Chanos said in a tweet. “We literally had Congressional hearings over the $30B runs of $GME and $AMC, but just [crickets] today.

The crazy moves, based on no material news, also shocked the company itself. AMTD Digital issued a “thank you note” to investors Tuesday, adding it’s monitoring the market closely for any trading abnormalities.

“To our knowledge, there are no material circumstances, events nor other matters relating to our Company’s business and operating activities since the IPO date,” AMTD Digital said in the statement. 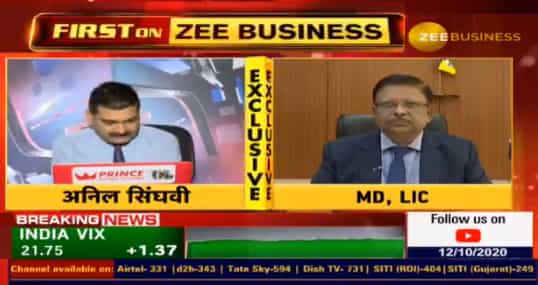