Aramco’s record IPO in December gave it a market capitalisation of $1.7 trillion, making it the world’s most valuable company.

The deal was the culmination of Crown Prince Mohammed bin Salman’s efforts to open up the energy giant to outside investors and raise funds to help diversify the economy away from oil.

But buyers of the shares were largely Saudi retail and institutional investors as the deal found little interest beyond the Gulf.

The stock hit an intraday high of 38.70 riyals on its second day of trading, but has eased since then.

The shares have fallen more nearly 15% since the start of the year amid concerns the coronavirus outbreak will slow oil demand from China and hurt the global economy.

Oil prices have also slumped, and fell further on Friday after a three-year pact between OPEC and Russia aimed at supporting the market ended in acrimony when Moscow refused to back deeper production cuts. OPEC responded by removing all limits on its own production.

“Aramco is under pressure because of the failure of the deal,” said Marie Salem, head of institutions at Daman Securities.

Other Gulf markets were also in the red. The Abu Dhabi stock index fell 5.8% and Dubai’s down 7.9%. Kuwait bourse suspended trade for its premier market after it plunged 10%.

“We expect to see Saudi Arabia, the UAE and other large producers in OPEC increase production over the rest of 2020 as they return to a market-share strategy rather than price targeting,” said Edward Bell, commodity analyst at Emirates NBD in a note on Sunday

“The market-share strategy bears considerable risk for OPEC producers as fiscal positions would deteriorate and balance of payments crises and questions about the sustainability of monetary policy re-emerge.”

Saudi Arabia is the de facto leader of the Organization of the Petroleum Exporting Countries and the worlds biggest oil exporter. Its economy has suffered in recent years from low oil prices and austerity measures aimed at reducing a huge budget deficit.

Jaap Meijer, head of equity research at Arqaam Capital, said Aramco investors should be sheltered by the guaranteed dividend streams, as the government will scale back its own dividend payments to protect minority shareholders.

Aramco has planned a dividend of $75 billion for 2020, more than five times larger than Apple Inc’s payout, which is among the biggest for an S&P 500 company. 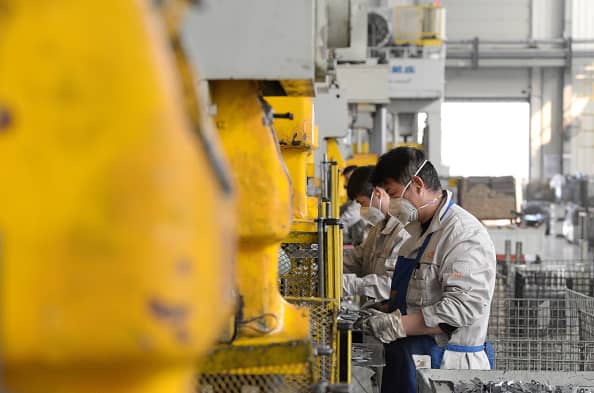 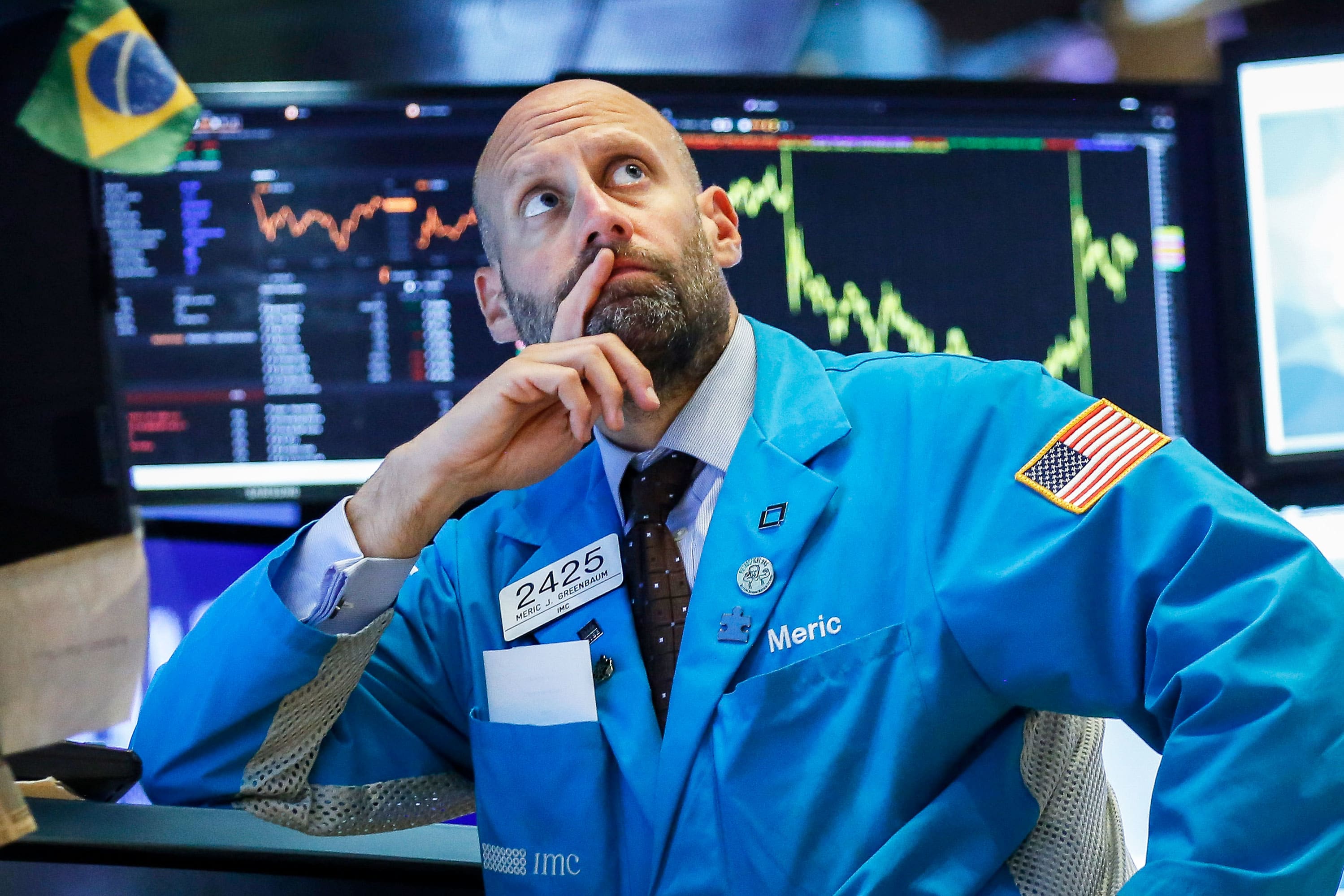 The Federal Reserve has taken massive steps to help markets. Here’s what’s left in its arsenal