Biotech startup Vaccitech, which owns the technology behind the Covid-19 vaccine developed by Oxford University and AstraZeneca, filed for a U.S. initial public offering on Friday.

The British company plans to list the American depositary shares on the Nasdaq under the symbol “VACC.”

Vaccitech’s revenue dropped about 30% to $4.8 million in the year ended Dec. 31, even as its net loss narrowed to $17.9 million from $22.7 million due to lower research and development expenses.

The company noted in a filing that based on its understanding, it would not be entitled to receive any royalties or payments from sub-licensees from the commercialization of the AstraZeneca vaccine until after the pandemic is over.

Vaccitech’s preference for a U.S. listing to one in the UK could further undermine London’s attempts to become a major financial hub, particularly after Brexit.

The company is co-founded by Sarah Gilbert, professor of vaccinology at Oxford University, who led AstraZeneca’s COVID-19 vaccine development efforts.

Morgan Stanley, Jefferies and Barclays are among the offering’s underwriters. 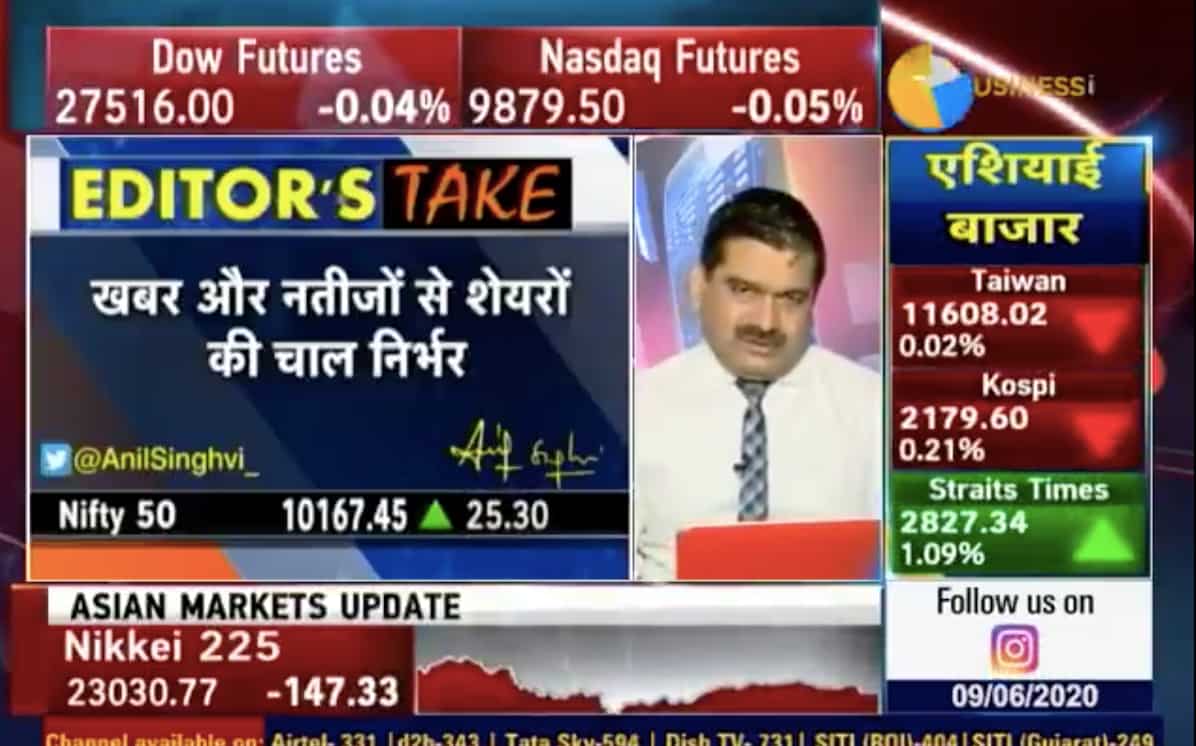 Another SPAC ETF hits the market. CEO behind the launch says the fund has ‘edge’ over its rivals