A CDC worker marks the tube after collecting biomaterial from a suspected 2019-nCoV patient for nucleic acid tests in a hotel for isolated people in Wuhan in central China’s Hubei province Tuesday, Feb. 04, 2020.

China‘s Center for Disease Control and Prevention has such low status in the country that there was a delay in alerting higher authorities to the new coronavirus, widely-followed epidemiologist Zhong Nanshan said at a press conference Thursday.

“Except for reporting to upper levels of authorities, the CDC has no power to make any decision for the next move,” Zhong said, according to a CNBC translation of his Mandarin-language remarks. He was the first to identify the SARS virus and played a pivotal role in fighting its outbreak in 2003.

As a result of the center’s lack of authority, according to Zhong, it took weeks longer for the public to learn about the new coronavirus which has killed more than 2,700 people in the country since December. He added that a five-day delay in controlling the virus would have infected more than two times as many people — potentially hundreds of thousands.

“Chinese scientists had confirmed the new coronavirus in Dec. 31. We managed to isolate the virus strains on Jan. 3 and reported it on Jan. 7 to the U.N. as well as the central and local centers for disease control,” Zhong said, adding that the scientists also discovered the virus’ ability to spread via human contact before the public was told on Jan. 20.

However, it wasn’t until late January that the central government first began alerting the public and taking strong action against the virus. China’s law for disease and control prevention says only health administration agencies have the authority to declare an epidemic.

Rather than remaining a technical unit of the National Health Commission, China’s disease control center should gain a level of authority similar to CDCs in other countries, Zhong said, in his effort to advocate for elevating the center’s status.

As other experts have pointed out, China’s disease control and prevention center has suffered from budget cuts and talent losses.

The National Health Commission cut its budget allocation to CDC by 70% over the last five years, from a peak of 1.1 billion yuan ($157.5 million) in 2015 — during an outbreak of the H7N9 avian influenza that year that infected humans — to 284 million yuan last year, according to CNBC’s analysis of publicly available data.

Overall, China cut spending on public health by more than 30% over that time period, while increasing allocation to the broader category of medical, health and family planning by at least 8% each year since 2014.

Zhong also said Thursday that thanks to Chinese authorities’ subsequent swift action, he expects the virus will be under control in the country by the end of April. 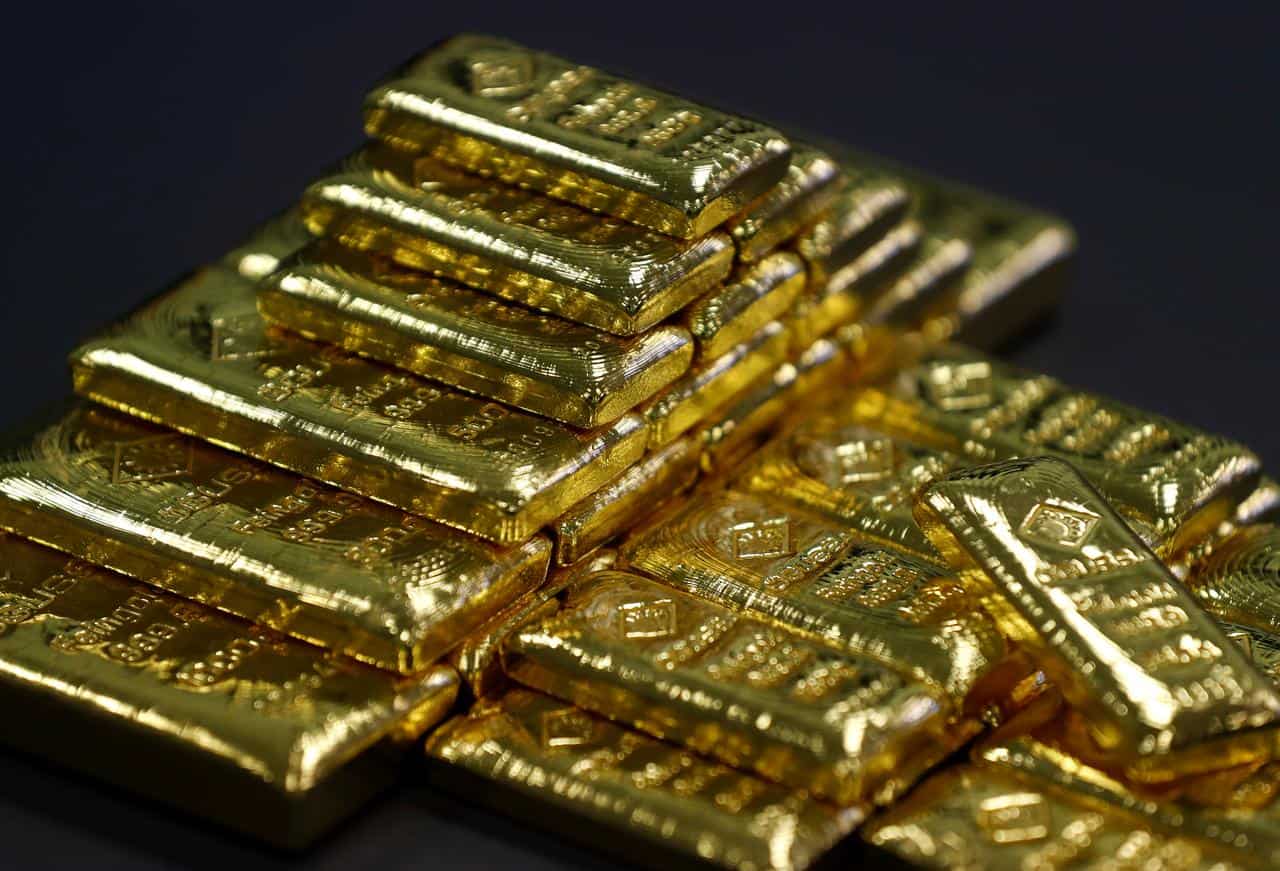