Until inflation peaks and the Federal Reserve stops hiking rates, market forecaster Jim Bianco warns Wall Street is on a one way trip to misery.

“The Fed only has one tool to bring in inflation and that is they have to slow demand,” the Bianco Research president told CNBC “Fast Money” on Tuesday. “We may not like what’s happening, but over in the Eccles building in Washington, I don’t think they’re too upset with what they’ve seen in the stock market for the last few weeks.”

The S&P 500 dropped for the fifth day in a row and tripped deeper into a bear market on Tuesday. The index is now off 23% from its all-time high hit on Jan. 4. The Nasdaq is off 33% and the Dow 18% from their respective record highs.

“We’re in a bad news is good news scenario because you’ve got 390,000 jobs in May,” said Bianco. “They [the Fed] feel like they can make the stock market miserable without creating unemployment.”

Meanwhile, the benchmark 10-year Treasury Note yield hit its highest level since April 2011. It’s now around 3.48%, up 17% over just the past week.

“The bond market, and I’ll use a very technical term, it’s a complete mess right now,” he said. “The losses that you’ve seen in the bond market year-to-date are the greatest ever. This is shaping up to be the worst year in bond market history. The mortgage-backed market is no better. Liquidity is terrible.”

Bianco has been bracing for an inflation comeback for two years. On CNBC’s “Trading Nation” in December 2020, he warned inflation would surge to highs not seen in a generation.

“You’ve got quantitative tightening coming. The biggest buyer of bonds is leaving. And, that’s the Federal Reserve,” said Bianco. “You’ve got them intending on being very hawkish in raising rates.”

Bianco expects the Fed will hike rates by 75 basis points on Wednesday, which falls in line with Wall Street estimates. He’s also forecasting another 75 basis point hike at the next meeting in July.

“You could raise rates enough and you could butcher the economy and you can have demand fall off a cliff and you can have inflation go down. Now, that’s not the way you or I want it to be done,” said Bianco. “There’s a high degree of chance that they’re going to wind up going too far and making a bigger mess of this.”

He contends the Fed needs to see serious damage to the economy to back off its tightening policy. With inflation affecting every corner of the economy, he warns virtually every financial asset is vulnerable to sharp losses. According to Bianco, the odds are against a soft or even a softish landing.

His exception is commodities, which are positioned to beat inflation. However, Bianco warns there are serious risks there, too.

“You’re not there in demand destruction yet. And so, I think that until you do, commodities will continue to go higher,” he said. “But the caveat I would give people about commodities is they’ve got crypto levels of volatility.”

For those with a low tolerance for risks, Bianco believes government-insured money market accounts should start looking more attractive. Based on a 75 basis points hike, he sees them jumping 1.5% within two weeks. The current national average rate is 0.08% on a money market account, according to Bankrate.com’s latest weekly survey of institutions.

It would hardly keep up with inflation. But Bianco sees few alternatives for investors.

“Everything is a one way street in the wrong direction right now,” Bianco said. 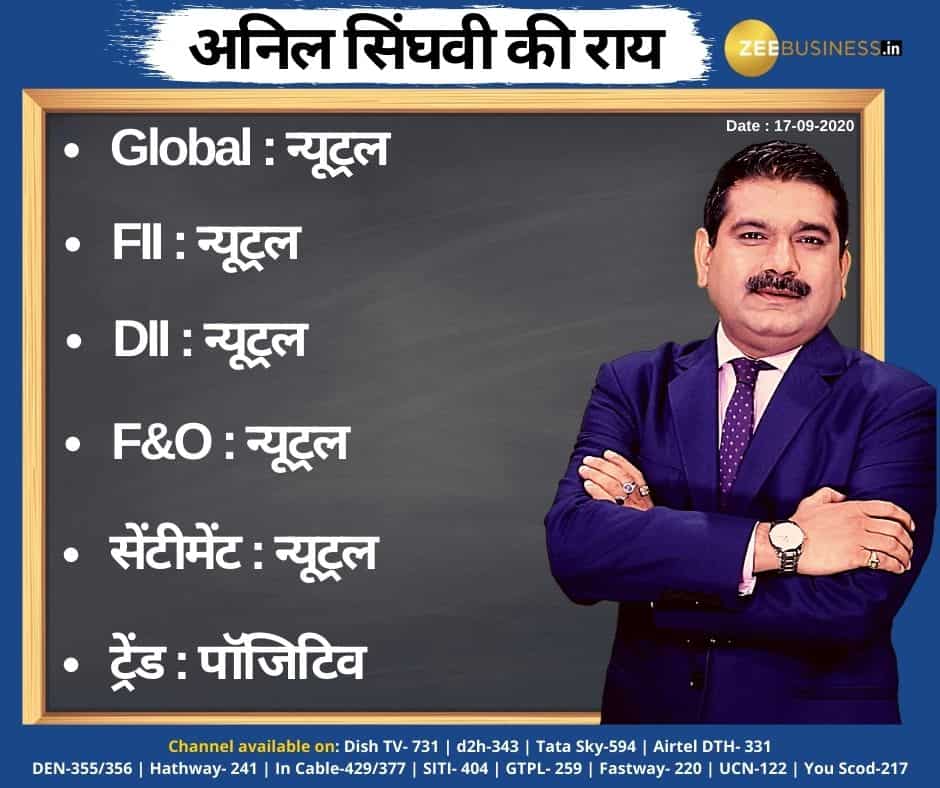