Skip to content
Home > Uncategorized > Wall Street says these things must happen before the market will stop plunging and bottom
RajanMarch 16, 2020 March 31, 2020 Uncategorized 0

Traders work on the floor of the New York Stock Exchange (NYSE) on March 03, 2020 in New York City.

With stocks nosediving again, Wall Street strategists are mostly punching in the dark because of the uncertainty surrounding the coronavirus outbreak and economic impact.

But they are giving clients some idea of what needs to happen for stocks to eventually bottom here.

Stocks plunged on Mondayt even after the Federal Reserve’s emergency move to ease lending aggressively. Many said the central bank’s surprise action actually added to investor panic and stocks would only bottom when more fiscal stimulus is rolled out and the coronavirus outbreak stops worsening.

Mislav Matejka, head of global equity strategy at JPMorgan, gave three things that need to happen for a rebound to occur: “1. We get a much more aggressive fiscal policy response, 2. If the original problem, virus outbreak, starts showing clear signs of seasonality/peaking out, or 3. If markets overshoot in pricing in of a recession, something which we think we are still some way away from, in contrast to the prevailing consensus wisdom, which argues that recession is already fully in the price.”

Investors have been dumping stocks at a rapid pace amid growing anxiety over the coronavirus. Monday’s trading is slated to erase stocks’ massive gains on Friday after President Donald Trump declared a national emergency to help combat the virus. The S&P 500 popped more than 9% Friday, its biggest gain since 2008.

Monday’s sell-off followed the Fed’s shocking move on Sunday to cut rates by 125 basis points to a target range of 0 to 0.25% and launch a massive $700 billion quantitative easing program to offset the negative impact from the coronavirus.

A peak in infection rate

Similar to JPMorgan, Credit Suisse also believes the market will only bottom after a peak in daily infection rate of the coronavirus.

Andrew Garthwaite, global equity strategist at Credit Suisse, noted in the SARS crisis in 2003, the market troughed a week after infection cases topped.

The coronavirus has infected more than 150,000 people globally and killed more than 5,700, according to the World Health Organization. In the U.S., there have been at least 3,774 confirmed cases and 69 deaths, according to Johns Hopkins totals. But the numbers are likely higher because of the lack of testing.

Officials at the city, state and national government have all stepped in, encouraging “social distancing” in order to curb the fast-spreading virus.

Wall Street is also calling for more stimulus on the fiscal front before stocks can stop falling. Many believe the action so far from the Trump administration is far from enough.

Trump freed up roughly $50 billion when declaring a national emergency last week, but the amount of money is relative small for a $22 trillion economy, said Tobias Levkovich, Citi’s chief U.S. equity strategist. He also said the payroll tax cuts Trump floated won’t aid those no longer on the payroll, who could be the most in need.

“Most economists agree that now is not the time to quibble over how big the deficit gets, but different ideologies and plans will have to converge so as to find a program that is significant enough and quickly made available,” Levkovich said.

“More equity market damage was necessary to build a consensus,” Levkovich said. “Investors will have to be more patient since there are no easy solutions from our perspective. Indeed, we perceived last Friday’s bounce as unwarranted and hence the S&P 500 is likely to still suffer near term dips and continued volatility.” 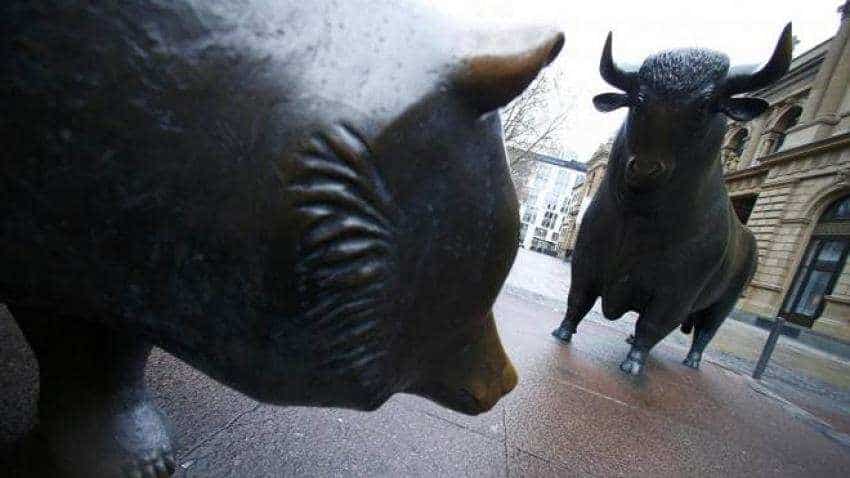 Stocks in Focus on March 2: SBI Cards, Auto Stocks to RITES OFS; here are the 5 Newsmakers of the Day