Skip to content
Home > Uncategorized > With the Fed expected to ease, doubts arise over whether rate cuts will help

Financial markets and the White House are demanding interest rate cuts from the Federal Reserve that may not work and may not even be necessary.

As traders ramp up their bets for central bank easing, there’s an ongoing debate about whether the Fed should accede to the pressure with as much as a full percentage point cut this year, or wait to see whether the jangling nerves over the coronavirus subside.

The market’s expectation now is for either 50 or 75 basis points to be sliced off short-term borrowing rates by April. Ultimately, if the market and President Donald Trump prevail, rates will drop close to where they were during the financial crisis that ended 11 years ago.

“There’s no need for that. Rates have already fallen. How much lower do you want the 10-year note to go?” said former investment banker Christopher Whalen, founder of Whalen Global Advisors. “The market’s like a 2-month-old child. Every time it cries, it wants to be picked up. Sometimes you’ve got to leave the baby in the crib.”

Rate cut calls intensified late last week and into Monday as the Dow Jones Industrial Average lost 12% — $3.8 trillion in market value — and government bond yields hit a dizzying succession of new lows. Even amid Monday’s violent market rally, expectations remained high that the Fed would come through with an ambitious policy response.

Goldman Sachs, for one, said the Fed likely would cut 50 basis points this month and may not even wait for its March 17-18 meeting to do so.

That view was backed up around Wall Street; Bill Nelson, chief economist at the Bank Policy Institute, a nonpartisan think tank, said he thinks the Fed and other global central banks will make a joint announcement Wednesday morning at either 7 a.m. or 8 a.m. Nelson based that call in that it would be consistent with the coordinated moves done during the financial crisis, and he sees the potential for a 75 basis point cut.

‘Fed has no role’

While the question seems settled that the Fed is poised to deliver a strong move in monetary policy, it’s less clear how effective or even necessary it is now.

After all, as Fed officials have pointed out, the longer-term impact of a virus-induced slowdown is difficult to gauge. Even as Wall Street melted down last week, the economic data was largely positive as the Citi Economic Surprise Index was tracking around a two-year high of how reports were holding up against expectations.

That raised some doubts as to whether the Fed needs to conduct an intervention.

“The Fed has no role to play here,” Komal Sri Kumar, president of Sri-Kumar Global Strategies, told CNBC’s “Squawk Box.” “So to the extent that it reacts at all, it is irrelevant. It shouldn’t be happening.”

Fed rate cuts are generally tailored to demand shocks that cause a slowdown in consumer and business activity. Thus far, though, the coronavirus scare has been most felt on the supply side, with worries rising over whether China, the world’s leading exporter, can get its goods out from beyond its shores as factories close and shipping lanes see less traffic.

Should the supply contraction intensify, it could, however, bleed over to the demand side.

‘The Fed can’t fix this problem’

To address the dual threat, the Fed should act in concert not only with its peers but also fiscal authorities, said economist Paul McCulley, formerly of Pimco and now a senior fellow at Cornell Law School.

“This is unambiguously a real shock to the economy. This is not like 2008, which was a made-on-Wall Street shock,” McCulley also said on “Squawk Box.”

“The important thing to understand,” he added, “is that the Fed can’t fix this problem. It has to be part of a mosaic of policy responses. I think the Fed will want to be bold, but part of a consortium of actions, because the Fed doesn’t want to get into a foot race to zero by itself.”

Indeed, the market is leaving open the possibility that the Fed could step beyond the expected 100 basis points of cuts, which would take its benchmark down to a target range of 0.5% to 0.75%, and cut all the way to zero as it did during the 2008 crisis.

Trump even has spoken fondly of the negative rates that prevail in parts of Europe and Japan, though Fed officials also have said they don’t see that happening in the U.S.

“The board ought to stand pat,” Whalen said. “The board needs to realize that these short-term fluctuations, as gruesome as they seem, are going to fade. A month from now, two months from now, this whole thing is going to be seen as something serious, but something that we managed.” 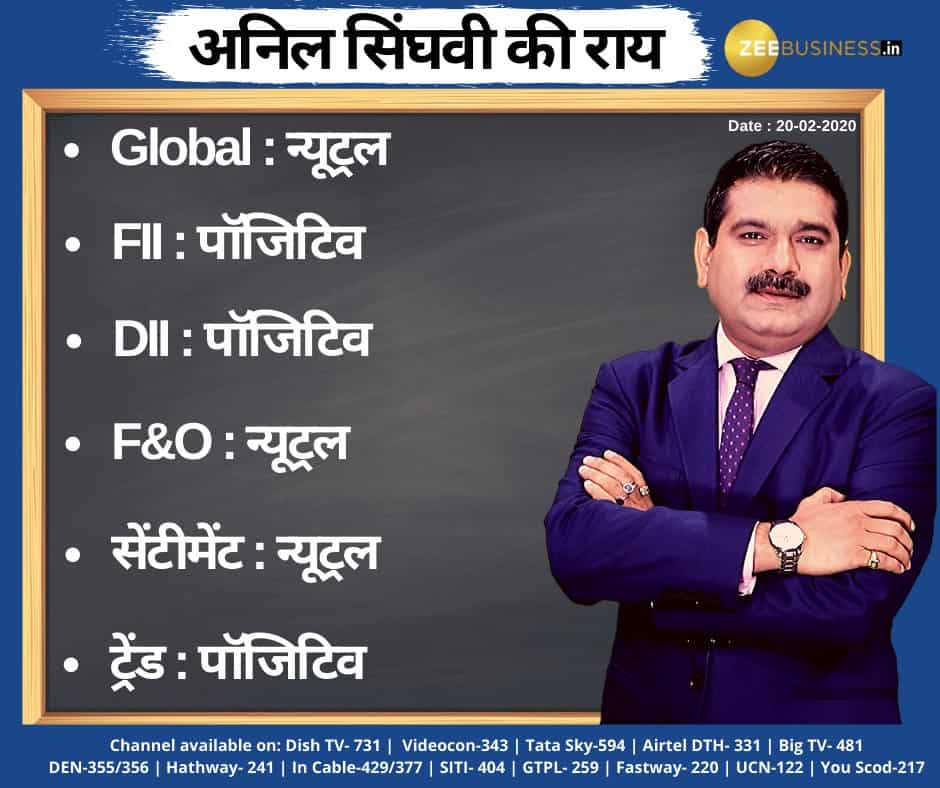